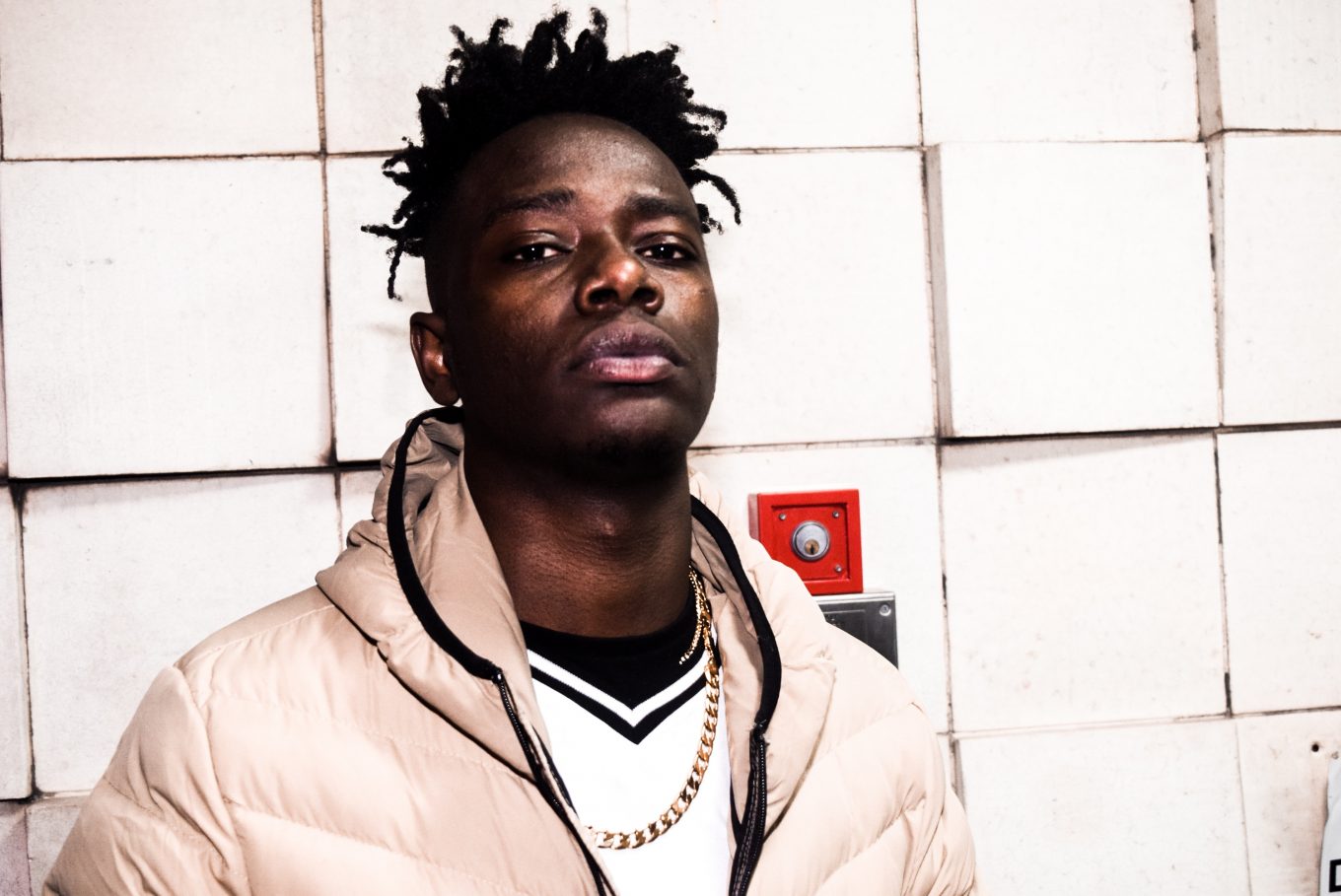 DARKSTARGRAVER has just released their new EP Burning Bridges. The UK rap artist and songwriter spoke with us about his new EP, whilst also having a broader conversation about inspiration, songwriting, and the music industry.

AC: Let’s talk about your new EP Burning Bridges. What does this body of work mean to you?

DARKSTARGRAVER: To me, this EP marks the beginning of my musical journey finding and discovering my own sound. The importance of this project to me is Deep as it was my way of venting my thoughts and emotions when I went through some dark times, battling my demons and allowed me to express my personal evolution.

DARKSTARGRAVER: Personally I feel like I’ve overcome most of my fears through working on this project. I use to be reluctant to utilise my vocal performance expressively as a tool, by changing my pitch and tones to express different intensities of emotions and as a rapper, I feel like I’ve achieved a level of confidence to try new things like singing.

DARKSTARGRAVER: For me, at the moment I’m experiencing the same frustrations that a lot of people are as creative is facing with the COVID-19 lockdown situation as it’s gotten in the way of the initial summer tour dates I had for this EP however I just look forward to coming back bigger and better and rescheduling shows for a later date.

DARKSTARGRAVER: Honestly, I get inspiration from everywhere. When an initial idea hits me I tend to open up VoiceNotes and start freestyling whatever comes to mind with or without a beat, freestyling is actually how I learned to rap.

DARKSTARGRAVER: At the moment I’m really inspired by DIY artists such as Russ, I admire people that are hands-on with all aspects of their creativity, whether it’s making your own videos or beats.

DARKSTARGRAVER: I think it’s always important to constantly learn new skills and recently I’ve taught myself how to edit my own videos as well as produce beats so I can become a hundred percent self-reliant in the future, that’s a major goal of mine.

DARKSTARGRAVER: If I had an app of would be something that takes all the data from your most-streamed artist or your favourite playlist and it will point you in the direction of a gig of a local upcoming talent with a similar sound to the ones you like.

DARKSTARGRAVER: I definitely see the importance of social media but I do my best to use it with purpose and intent. As much as spending hours looking at memes and watching funny cat videos is enjoyable I’d much rather make engaging relationships with other creatives and use it as a tool. How I discovered most of the producers and artists featured on the EP was through social media.

DARKSTARGRAVER: I like to get to venues quite early so I can introduce myself to everyone involved in the event, sound engineers, the DJs, and even the people behind the bar. This is so a feel at home and everyone including the audience can feel familiar with me even if it’s their first time hearing my music like ‘hey welcome to my house’. Before I hit the stage I through my hood over my head and get into a meditative state, imagining myself putting on the greatest show of all time with the whole crowd jumping.

DARKSTARGRAVER: In 10 years, I’d like the world to be like a futuristic sci-fi movie with teleportation devices, flying cars, being able to upload my thoughts instantly online and everything being powered by 100% renewable energy.

DARKSTARGRAVER: My billboard would promote my new EP and it would say ‘DarkStarGraver, the future of UK Rap and the greatest Writer out of the South Coast of England since Charles Dickens’.