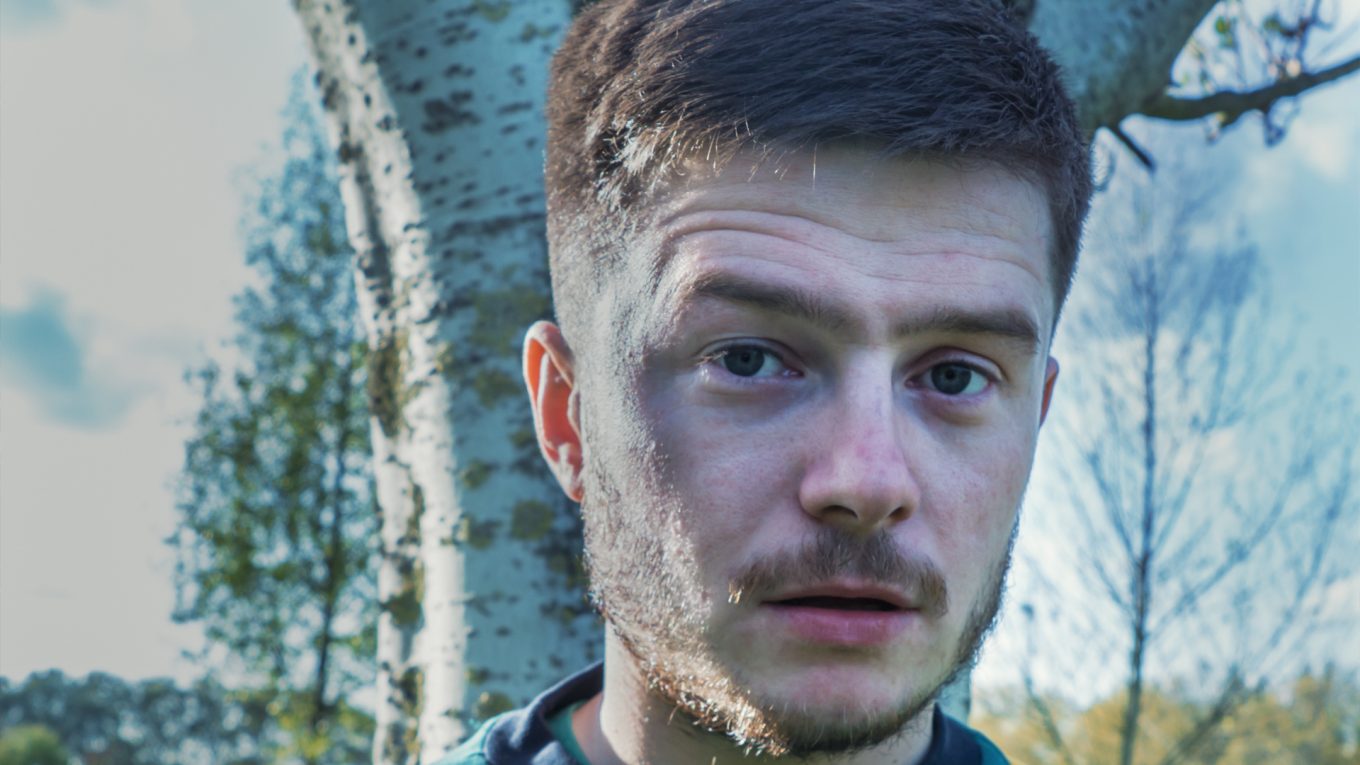 CHARLIE TREES has just released the infectious new single Trees. This marks the beginning of a new era for the grime artist, leading up to the release of his project Garden. The track was produced in partnership with long-time collaborator Yrk Rd and serves as an anthem for those who ignite and celebrate 420.

CHARLIE TREES: I want to master playing the guitar I guess. I always sort of played but just for studio purposes. I don’t really know what I’m playing when I’m playing, and I get nervous when I play around others, and I’d love to learn how to read sheet music.

Let’s talk about Trees, what does the song mean to you?

Trees is an introduction to me as a person and an artist. It represents me, where I live, how I feel and how I live my life. Everyone in Grime has a reload bar, right? The Trees hook is sort of my “wheel up” bar. I didn’t set out to make it that way. It just kind of happened and when Yrk Road sent me the beat, it fit perfectly.

What was it like filming the video? can you tell us any funny stories from filming?

I’d never been to Amsterdam before. And we were smoking all weekend. On the last day, we bought too much weed and we had to smoke it all before we left. I’m a huge football fan and we saw Sol Campbell on the way back at the airport. We all saw him but were too high to say anything to each other. When we landed we all said, “swear that was Sol Campbell”.

How did your childhood inform your musical influence?

I grew up in a house where music was always being played. When she was younger, my mum worked in HMV in Oxford Street and she still has a record collection in the house from back then. She also pursued a career as a dance teacher. My older brother played in metal bands and my younger sister was a singer, so I was always going to be a kid that would love music. Outside my house, my area had a huge influence. I guess music often mirrors culture, and I lived in a relaxed area where there wasn’t much badness, so I guess that’s why my music is a bit more chilled in comparison to what conventional grime.

Spontaneity. I never really approach two different songs the same way. The act of me getting inspired is a spontaneous occurrence and can’t really be predicted until it’s happened.

There would be no grime if there was no London and my music stems from that. The pirate radio scene has also been a big factor and I’ve met loads of mates that way, who have all in their own little way inspired me.

What does the grime genre mean to you?

When I first got into making grime music, I was very attracted to the feeling of freedom that it conveyed. As a kid, I think it helped me find a voice when I didn’t have one and allowed me to talk about things that I wouldn’t talk about in a normal conversation.

Where do you think it’s headed?

I think it’s difficult to say. When hip hop was as old as grime is now it was the mid-80s and realistically that’s where we are now. I think in the future, the successful artists will learn from original artists’ mistakes and start their own labels to sign the new emcees that come up. So, this person will get signed to Wiley, this one to Skepta, and the next one to Mike Skinner or maybe to someone who hasn’t blown yet but is going to. Hopefully, there will be money for everyone involved.

More important than I act like it is. Everyone is always talking about how we live in this new age, where artists are the one with the power and you can promo from your bedroom to the world. Honestly, I find the majority of it depressing. There’s just so make fake shit. Maybe I expect too much from the average human being though.

A zoobie or two. I just like to be with my friends. My actual friends.

Listen to Trees, the brand-new single from Charlie Trees on Spotify

Watch the music video for Trees by Charlie Trees on YouTube