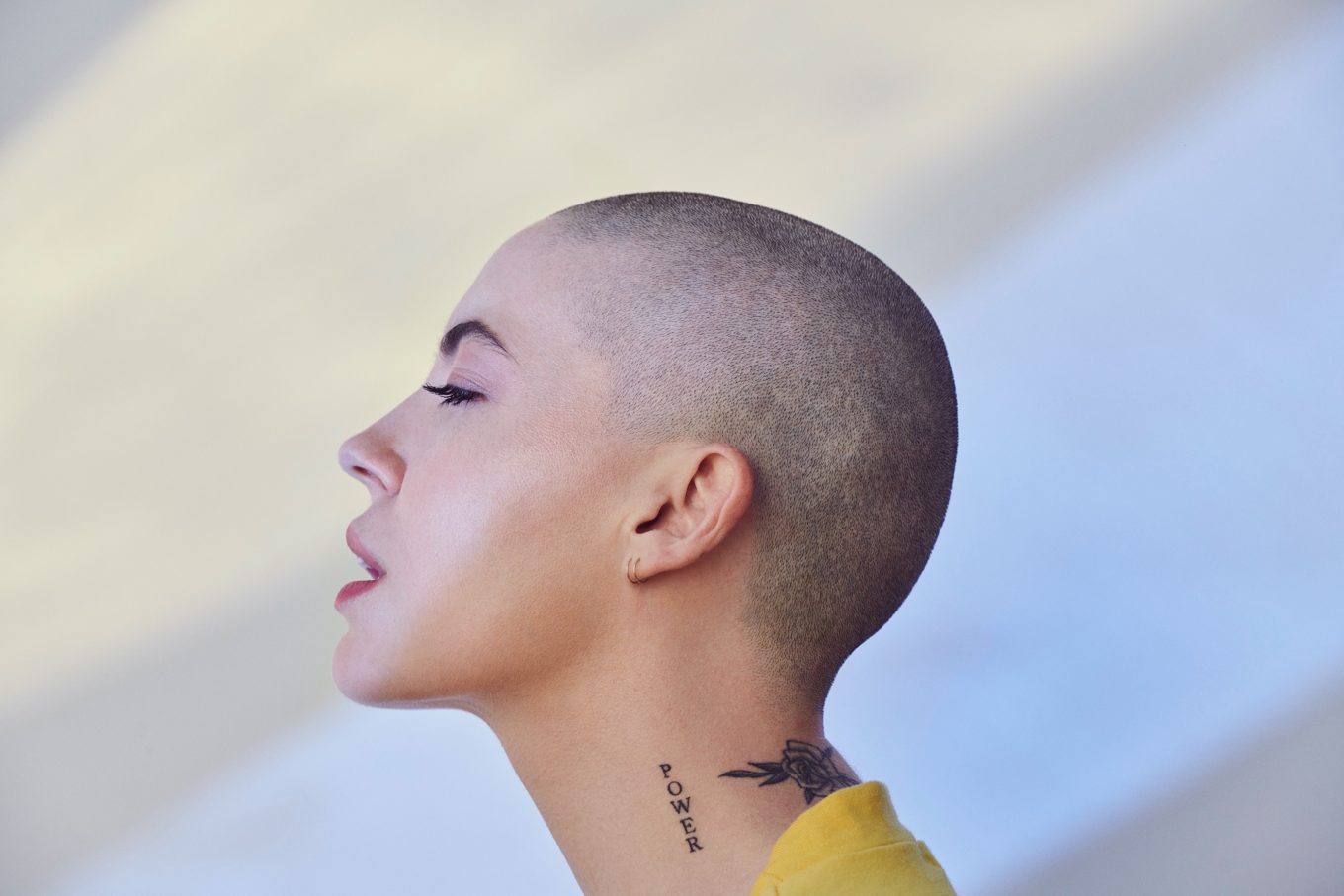 BISHOP BRIGGS is at the height of her powers, having just reached two billion cumulative streams across her discography. The London-born songwriter has achieved continued success with the release of her sophomore album Champion. The album follows the release of her summer single Champion, which has garnered millions of streams, followed by Tattooed On My Heart and brand new-track Jekyll & Hide.

AC: You’ve just released your new album Champion, what does the title mean to you?

BISHOP BRIGGS: The track Champion was written when I was feeling completely insecure and defeated. I thought there could be something healing about having a mantra that I had to repeat on stage with conviction. Maybe then I would believe it. Deciding to make it the title was a huge part of me deciding to believe in myself and to no longer hide from the societal, relational and political obstacles that consistently told me I was not enough.

Can you tell us about some of the themes that run throughout the album?

I would say the largest themes are grief, vulnerability and empowerment. Interestingly they all found a way to coexist while I was making this album.

My favorite part of writing is that it can change every single time you write. It can start from a piano chord to venting to your phone in the Notes app. No matter what, it has always started from a place of therapy and needing to cleanse. Art has always had the ability to make me feel more healed than I was before I entered the room.

I’d love to stop apologizing. I have had really traumatic recording experiences in the past before writing this current album, Champion, and it has made me want to apologize. I’d love to let go of the fear that I am not perfect enough because what does that really mean anyway? I will say, on this record, I worked hard on this and it resulted in my most honest album to date!

I have fears surrounding my codependency tendencies of putting others before me, and that can affect my perception of myself and my intimate relationships for better or for worse.

How has Los Angeles influenced your songwriting?

I remember really quickly into moving to Los Angeles, I found other creatives who I could bounce ideas of off, collaborate with and be inspired by. LA has always been a turbulent muse for me.

When on tour, what do you have on your rider?

Which shows are you particularly looking forward to?

I’m really looking forward to it all. This is my favorite setlist I’ve ever done and adding in some of the new tracks has been really soul-fulfilling!

I have always felt positive about the connectivity that social media brings. I am a bit obsessed with memes right now.

I would love a billboard that gave contact numbers and addresses of safe havens for people to know they are not alone.

I do but I’m going to keep it under wraps for a little while longer!