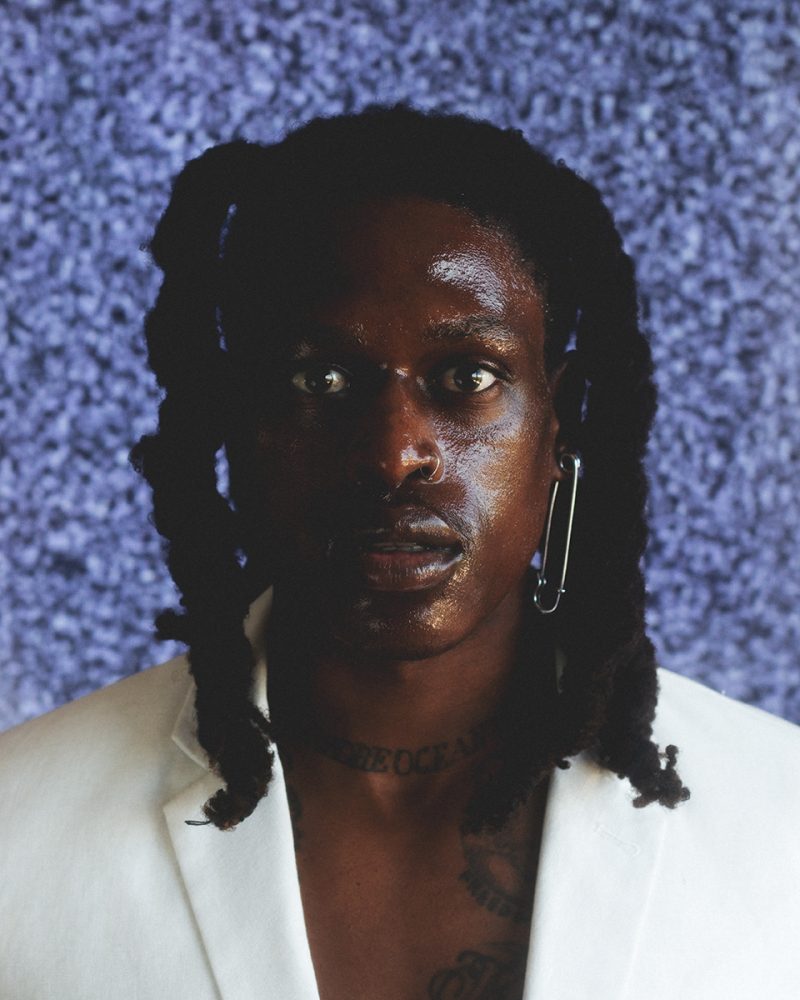 BILLYRACXX is breaking barriers in the music industry. Constantly raising the bar for himself, the Houston rapper groundbreaking style of hip-hop is a game-changer. Before the release of his upcoming EP Butterflies Pt. 1, we caught up with Billyracxx to discuss the inspiration behind his new record.

BILLYRACXX: I was in London when it all came to me. Over there, I felt like a star. In America, I feel like this super alien abstract kid who is making industry quality waves that haven’t broken through yet. The sound in these records is complex, yet commercial. I named this project “Butterflies” because Butterflies are so beautiful, but most people take their beauty for granted and don’t take the time to hear what they sound like.

It’s not really a fear, but I would like to conquer sound engineering. I feel as if I could get back to sound engineering myself, then I could optimize my workflow and value. Thankfully, I’ve learned to embrace the unknown and frustration that comes with being locked in the studio for a long time and turn it into creativity or innovation.

Outside of the studio, I’m learning to become more creative with how I engage with my fans. My fan base is becoming very cult-like. That actually did use to be a fear of mine, because I have never been the most social person. But my art has literally opened me up to the world so I must embrace it.

It begins with the beat or with the pictures in my head.

I feel inspired by the sound barriers being broken. People like Mike Dean or Alex Tumay who are leading the wave on saucing yo vocal chains. I’m inspired by those rogue directors out there and the few rap artists who are basically rock stars. I’m inspired by the amount of influence you can attain in the industry nowadays. I’m on another level and have shown that even from the start of my career.

Yes. I’m trying to learn to be even more patient.

[Laughs] Now I feel bad for not having one.

It’s the biggest medium for me to express my creativity on a daily. It’s a huge way I gauge what my fans want from me right now. It’s super important for me to be authentic and show this new way of how I’m approaching my music on my social media.

I treat performing like going into a fight or a game. Only difference is that I have to smoke a lot of weed before, even though it makes me anxious lol.  I say a prayer and then just go do what I do naturally. I literally lose my head when my song drops. I can go into straight rage.

I would put my next project cover for Butterflies Pt. 1 on the billboard and it would say “Do you know what a butterfly sounds like?” I want the world to ask themselves because my project has the answers.