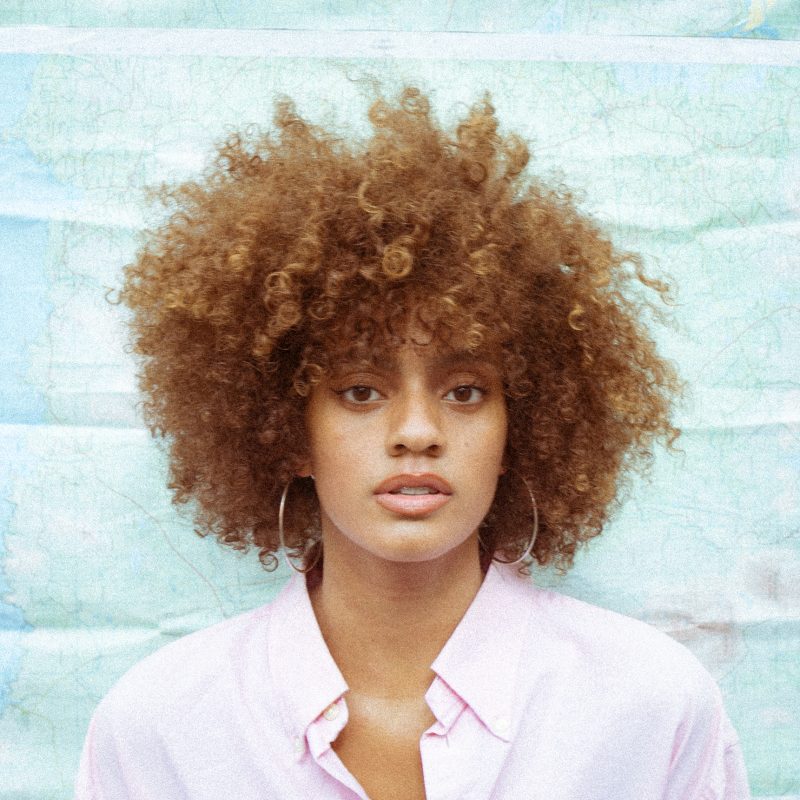 ABY COULIBALY has just released her new single Maybe. We caught up with the singer-songwriter to talk about her career.

AC: Let’s talk about your new single Maybe. What does this track mean to you?

ABY COULIBALY – This one means a lot to me because it’s a lot more personal. It was written when I was going through a lot during lockdown and it’s special to me because I’m speaking to my younger self to accept and love who I am and where I come from and that better days will always come no matter what you’re going through.

AC: Tell us about your last single Taurus – what was the inspiration behind this and the video?

ABY COULIBALY – I was inspired to write Taurus after getting over a guy I was hung up on at the time. He wasn’t sure what he wanted so I had told him not to waste any more of my time and ended things because I knew I deserved better. I didn’t intentionally write this song about this situation it just kind of happened because that’s what was on my mind at the time when I freestyled over the beat. We flew to Amsterdam to shoot the VHS shots and then shot the rest here in Dublin, there wasn’t too much planning involved in the VHS shots although we had an idea of what we were going for, we really just had fun exploring the city while making the music video.

ABY COULIBALY – So to begin, I give Moyo an idea of what mood I’m in and vibe I’m going for and he’ll just go off of that and start making a beat. As he’s making it he’ll usually keep a part on loop and I start writing lyrics as he adds more instruments etc and that’s how we make music.

ABY COULIBALY – I’m inspired by artists like SiR, James Blake, Lauryn Hill, Erykah Badu, Jordan Rakei, and loads more. I grew up surrounded by 90s r&b music so I’ve got a lot of love for it.

ABY COULIBALY – I’m trying to learn guitar, I’ve got an acoustic atm but I’m gonna get an electric one soon because I think they’re easier to play but learning instruments is something I’m trying to do for sure.

ABY COULIBALY – In terms of staying connected for personal and music purposes, it’s really important for me although it does get overwhelming at times and I need to take a step back but I think that’s only healthy.

ABY COULIBALY – To be honest, I haven’t done enough gigs to have any rituals yet because my two singles were released this year during lockdown but once they do come back I’m so excited to gig and I’m sure I’ll have a must-do ritual routine.

ABY COULIBALY – I’d love to see carbon emissions halved by 2030 because that will need to happen to stabilize temperatures. Also, I’d love to see the production of any unnecessary plastic banned because there’s no need for it where it can be replaced with recycled materials.