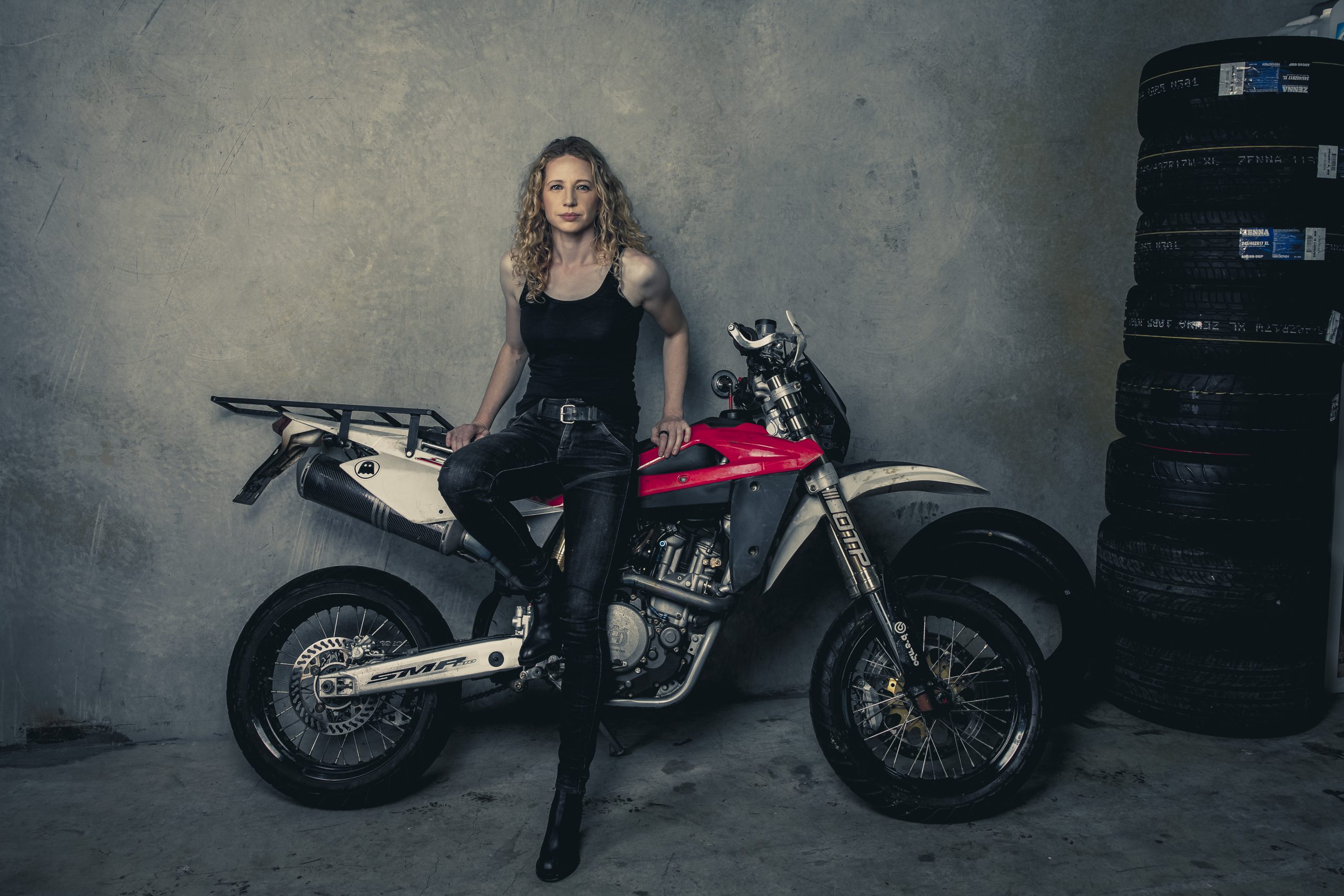 As a top stunt woman, Zandara works tirelessly to carve a path for more females to enter this predominantly male field. She belongs to a small handful of female stunt drivers and an even smaller group of female coordinators.

AC: What can audiences expect from The CW’s Nancy Drew?

ZANDARA KENNEDY: Many throwbacks and homages to the original canon with a CW twist – Nancy Drew adapted to the present day. A few things have changed since the 1930s when the first Nancy Drew books came out, but today’s Nancy is still smart, independent and resilient, and the entire team is very dedicated to making sure she stays that way.

Where does the stunt department begin when it comes to choreography on a production?

For some shows, if the stunts are not complicated, the coordinator might only be called in for the day of shooting, but for most TV series and movies with more stunt involvement, the stunt coordinator is usually involved in prep from an early stage. In the case of a TV series like Nancy Drew, that means from the time of the concept meeting – where every department comes together to go through the script and talk about the vision of the writers and directors.

How do you approach leadership?

I try to emulate the best leaders that I have worked with and give space for the people I am working with to bring their own knowledge and skills to the table, and allow things to be a team effort – the entire team looks better and produces a better result when people are put in a position to use their skills and brains.

Were there any particular complexities that came with this production?

Each production will have its own unique elements – for Nancy Drew, the producers are making a conscious choice never to show firearms on the screen – this means a lot of plot elements that might be achieved or resolved by using guns – to add a threat or remove one, for instance, require more elegant problem-solving. It means that we get to be a lot more creative.

How do you encourage your team to prepare ahead of an intense day of filming?

Generally, we take some time at the top of the day to go over the plan for the day – what we’re shooting, what the day will entail, what we need to stay ahead of the game, and any hazards we need to stay on top of.

When did you begin to see being a stunt performer as a potential career avenue?

I was 17 when I first crossed paths with someone that knew a stunt person. As soon as I found out that was a job, I knew it was the job I wanted to do and worked tirelessly to build my skills and become a part of the industry.

How closely do you work with directors on choreographing sequences?

Every director is different, but generally, from the initial concept meeting onwards, I will work with the director to get an idea of their vision, work with the stunt team to create a pre-vis – a video of what we plan to shoot on the day, and then bring that back to the director and producers for notes and feedback. I’m very lucky on Nancy Drew to work with a great creative team that brings great ideas to the table and loves to collaborate, it’s always rewarding to be encouraged and challenged creatively.

As a stunt double, what are you still trying to learn?

A big part of being a stunt performer is continuous growth – whether that’s training in driving, martial arts seminars, creature movement – the industry and its demands are constantly evolving.

Nancy Drew has an amazing work environment and we are usually having a great time on set! We had a costume contest on Hallowe’en and 3 different crew members dressed up as Nancy Drew – our TAD, who is a tall Australian man, had the full outfit – waitress dress from the claw, red wig, and satchel – we actually shot a take of the scene we were working on at the time with him instead of Kennedy.

Do you have a favorite stunt sequence from the show?

Nancy Drew is not a heavy action show compared to some of the others on the CW network – the action is really there to help tell the story as opposed to being the point of the story, which means it’s important that most of the action is believable and grounded in reality. Sometimes that can be harder than you think!

That said, I have a lot of fun working on the various dead Lucy scares, and I love any time I get a chance to come up with the simplest solution to a problem with many potential solutions. My favorite stunt sequence is the one I’m still trying to convince the writers to write – a big car chase with Nancy at the wheel!

Coming up with app ideas is definitely one of my favorite ways to procrastinate. For a long time, my frontrunner was a comparison shopping grocery app that allows you to upload your weekly list and find out where in your town each item is the cheapest.

Now, I’d love to develop an app that could streamline some of the many daily safety procedures that are being introduced on set.

Look up! I’m hardly the first person to notice this or say something about it, but it breaks my heart to see so many people in the same space as one another but not connecting.

The examples of this, which I see very frequently, are families or couples in restaurants where one person is desperately waiting for the other(s) to look up from their phones.

Acting! I’ve done bit parts here and there, but honestly, I’m more nervous saying a few lines on camera than any stunt I’ve had to do.

I’m also waiting for my chance to cannon a car – a way of flipping a car with the assistance of a pressurized spike mounted in the car that is driven into the ground at the press of a button. It’s not an easy driver’s seat to find your way into.

Nancy Drew just got picked up for a second season, so I’m hoping to continue on here – no offense to any of the other fine productions I’ve worked on, but the Drew Crew has a special place in my heart.

I will be touring the US with my drift car this year attending drift competitions and motorsports festivals from Vegas to Michigan, and quite a few places in between. I’m really excited to meet and connect with the local motorsports enthusiasts and see some parts of North America I would never have an opportunity to visit otherwise.