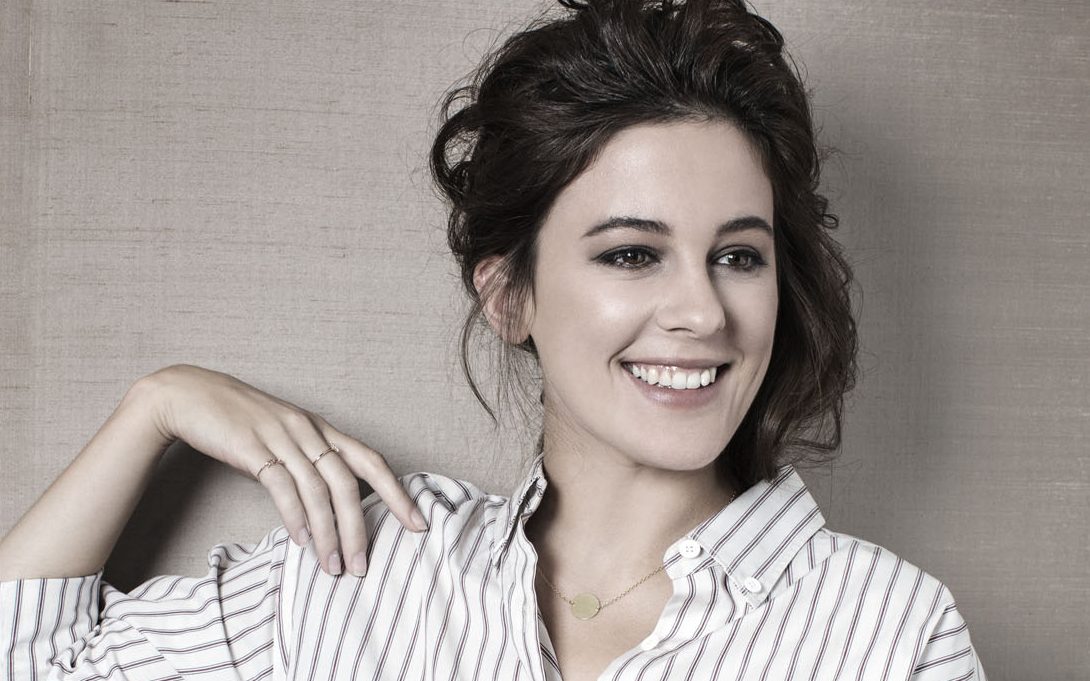 PHOEBE FOX is currently starring in action-packed television drama CURFEW on Sky One, alongside Sean Bean, Adrian Lester and Malachi Kirby. The eight-part series explores the story of a group of ordinary people competing in the world’s fastest, most furious, illegal night-time street race. The challengers risk everything as they race through the night from London to northernmost Scotland in their weaponised vehicles to win the ultimate prize – freedom from the totalitarian government curfew that controls their lives.

AC: The concept behind CURFEW has a really original feel to it. It’s like nothing else on television. What was your initial reaction to the script?

PHOEBE FOX: I really liked its ambition. As well as the fact that all of the female characters are basically action heroes.

Did you do any training to prepare for your role as a first responder?

There was medical professionals on set to talk me through any procedures I had to undertake. There was also a TV show called Ambulance airing at the time which was handy.

In the first episode, you have a lot of emotional material – how do you approach that as an actor?

I tried to lose myself In the moment. I don’t use stuff from my own life to get myself to an emotional state; I think that can be very dangerous to play with.

As we progress through the series, can you give us any hints about your character’s arc?

She unleashes the more dangerous and unrestrained parts of her personality.

The show is so large in scale. What was it like working on-set?

The scale of it was quite hard to sense on set, most of the time we would be filming on a small stretch of road outside Manchester. It was only once I saw the final cut with all the stunts and CGI put in that I really understood it’s scope.

Do you have any funny stories from your time on-set?

Ike Bennett would constantly confuse me and Aimee-Ffion. He would call me by her name and ask me about scenes that she had shot. I’m not even talking just in the first few weeks, he was still doing it as we were wrapping up after five months. We play sisters in it, so I guess it’s been cast very well!

Is the show is some ways a political commentary?

I think most Dystopia stands as a warning, not that we are going to be overrun by creatures, but more likely about the dangers of continuing down a road where we are surveyed and therefore controlled by our governments.

You have two more exciting projects coming up later in the year. What can you tell us about THE AERONAUTS and THE GREAT?

The Aeronauts will be the third film I’ve shot with Tom Harper. The story follows Felicity Jones and Eddie Redmayne as two Victorians attempting to break the altitude record in a hot air balloon. I play Felicity Jones more pragmatic sister. The Great is created by Tony Macnamara. He wrote The Favourite and the two pieces are very similar in tone. It’s an irreverent period drama concerning the reign of Catherine the Great.

CURFEW airs Fridays at 9pm on Sky One