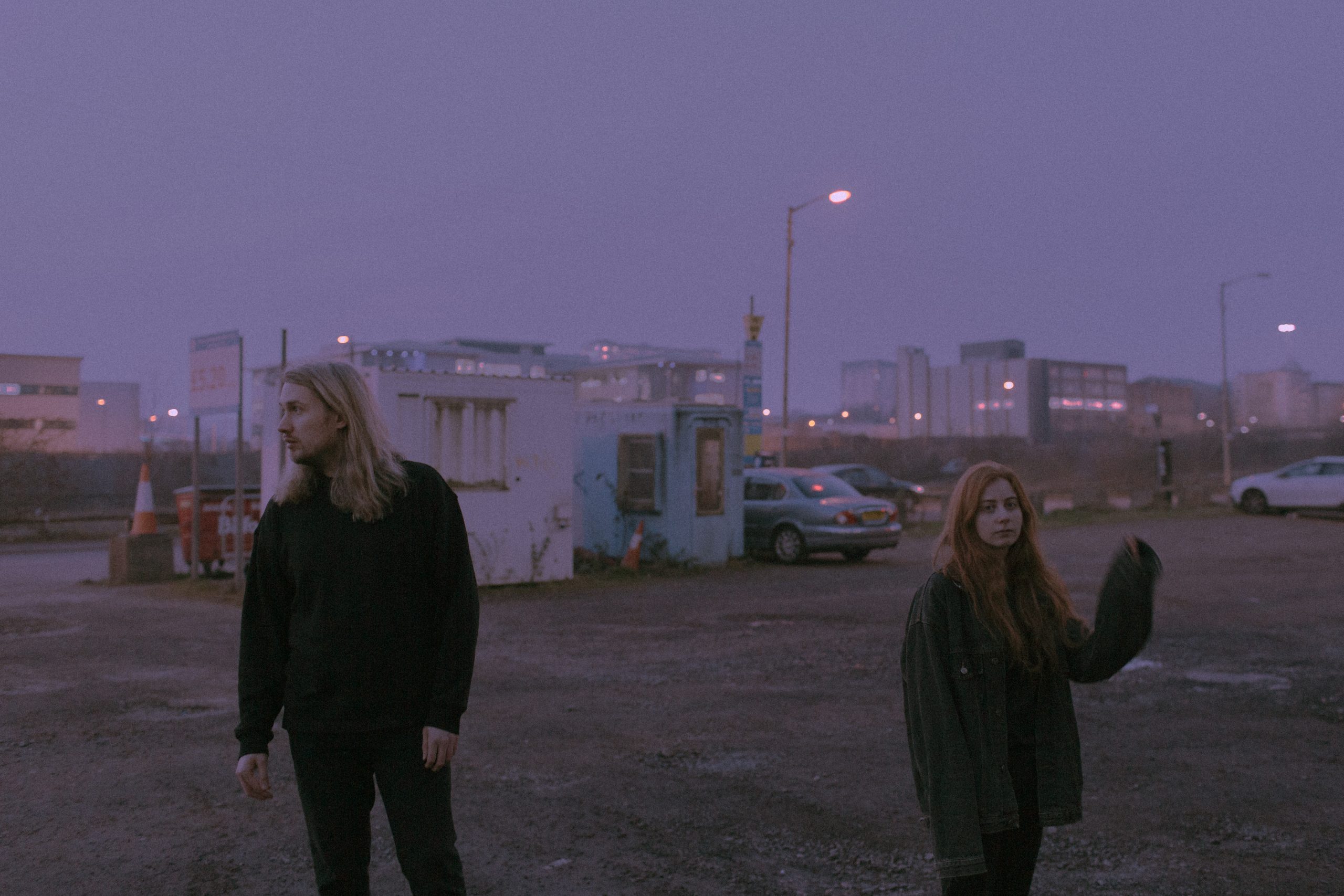 MORNING MIDNIGHT has recently released their debut EP Swimming Lessons, with a sound that truly occupies a universe of its own. The Glasgow-born duo consists of Jordan Scott and Jess Pascale, each using their own musical influences and interests to inform their distinctive sound.

AC: Let’s talk about your debut EP Swimming Lessons. What inspired the title?

JORDAN: The whole EP is centered around a turbulent couple of years I went through and the process of figuring out what I wanted out of music. To me, depression can sometimes feel like drowning and these songs showed me how to swim.

Are there any recurring themes in the songwriting on the EP?

JORDAN: They’re based around personal situations that I found myself in over that course of time, whether that be relationships or thoughts and feelings I was having.

JESS: It can happen in a few ways – Jordan can write a song on guitar and bring it to me to produce, Hearts a Mess was like that, the song was completely written and all I did was capture it. Or I can have a beat or an idea and we’ll then write the song to that, You & I happened this way.

JESS: When I first started producing I was really into dance music, I used to make drum & bass and listen to a lot of stuff like Bonobo and Maribou State. Nowadays I’m more into hip hop, I love Yeezus and Pablo by Kanye and also Vince Staples, he has the best beats! I also really love Bon Iver and Phoebe Bridgers, I love emotional soundscapes that you can dive into.

How has Glasgow informed your music?

JORDAN: Frightened Rabbit are one of my all-time favourite bands and Scott Hutchison is probably my favourite lyricist. The city itself is really inspiring too, a lot of creativity and an openness to try new things really helps make a musician feel at home!

What is the story behind the formation of your band?

JORDAN: I started writing my own songs in my final year of Uni and formed a band with Jess around the same time. That band didn’t work out though and broke up a couple of years later but Jess and I wanted to continue making music together so here we are.

JESS: For personal use, we’re not big fans, the internet and social media has helped the world in a lot of ways but has also created problems that will be difficult to resolve in the future. It’s great for finding out about new artists but it’s also making us all more anxious, we’re all getting worse at talking to each other in more ways than one.

JORDAN: One that’s more accepting of other people’s ways of life. We live in the age of opinion and the internet has provided everyone with a platform to voice theirs on just about anything. Understanding that we are all different and are just trying to make the best of what we have like everybody else would go a long way to healing a lot of the divisions that have surfaced over the past couple of years.

JESS: I would love an app that could calculate the perfect movie to watch in any given situation, I swear I spend more time looking than I do watching!

JORDAN: Heights for sure.

JORDAN: The prospect of making music until my body won’t let me is about as exciting as it gets. 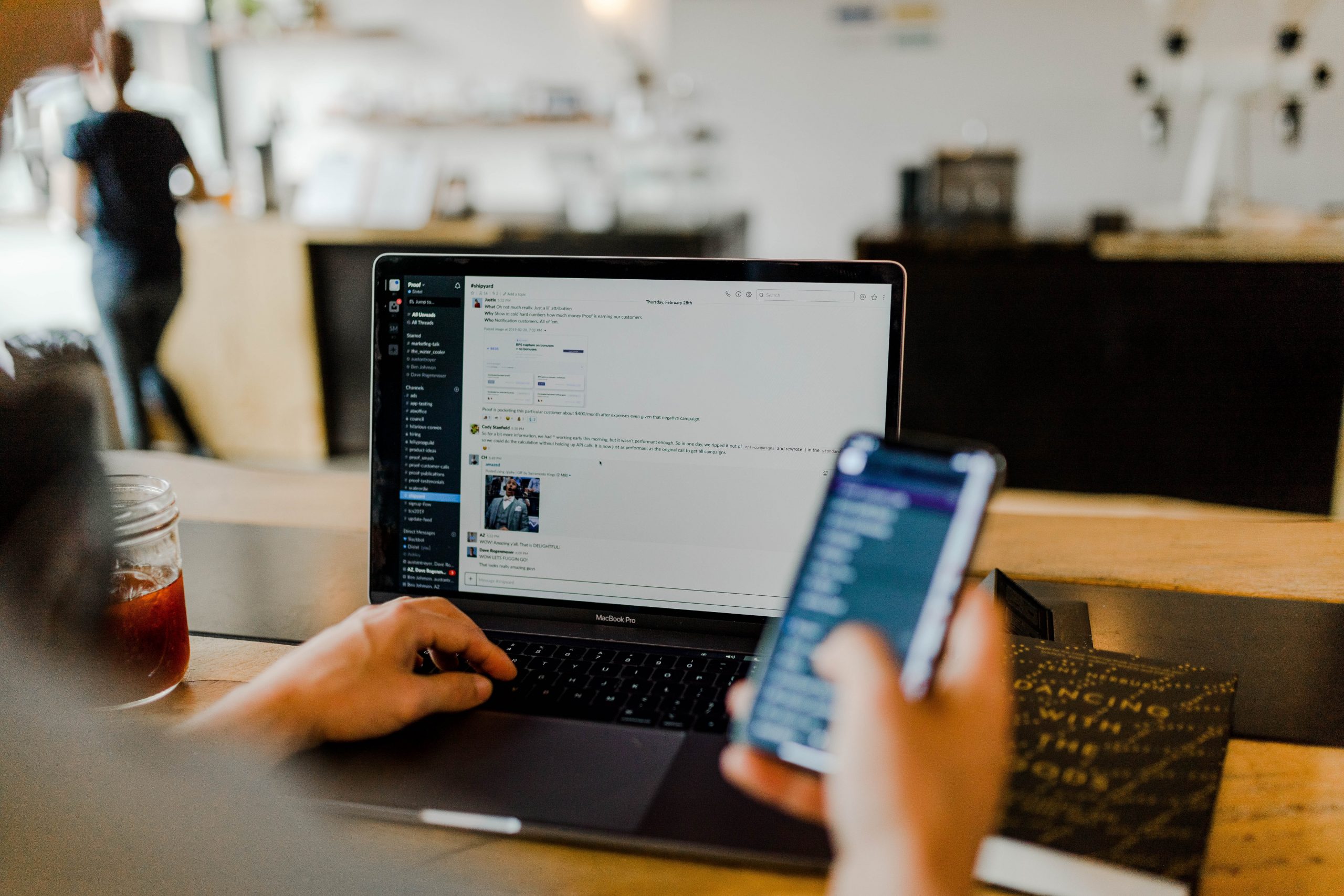