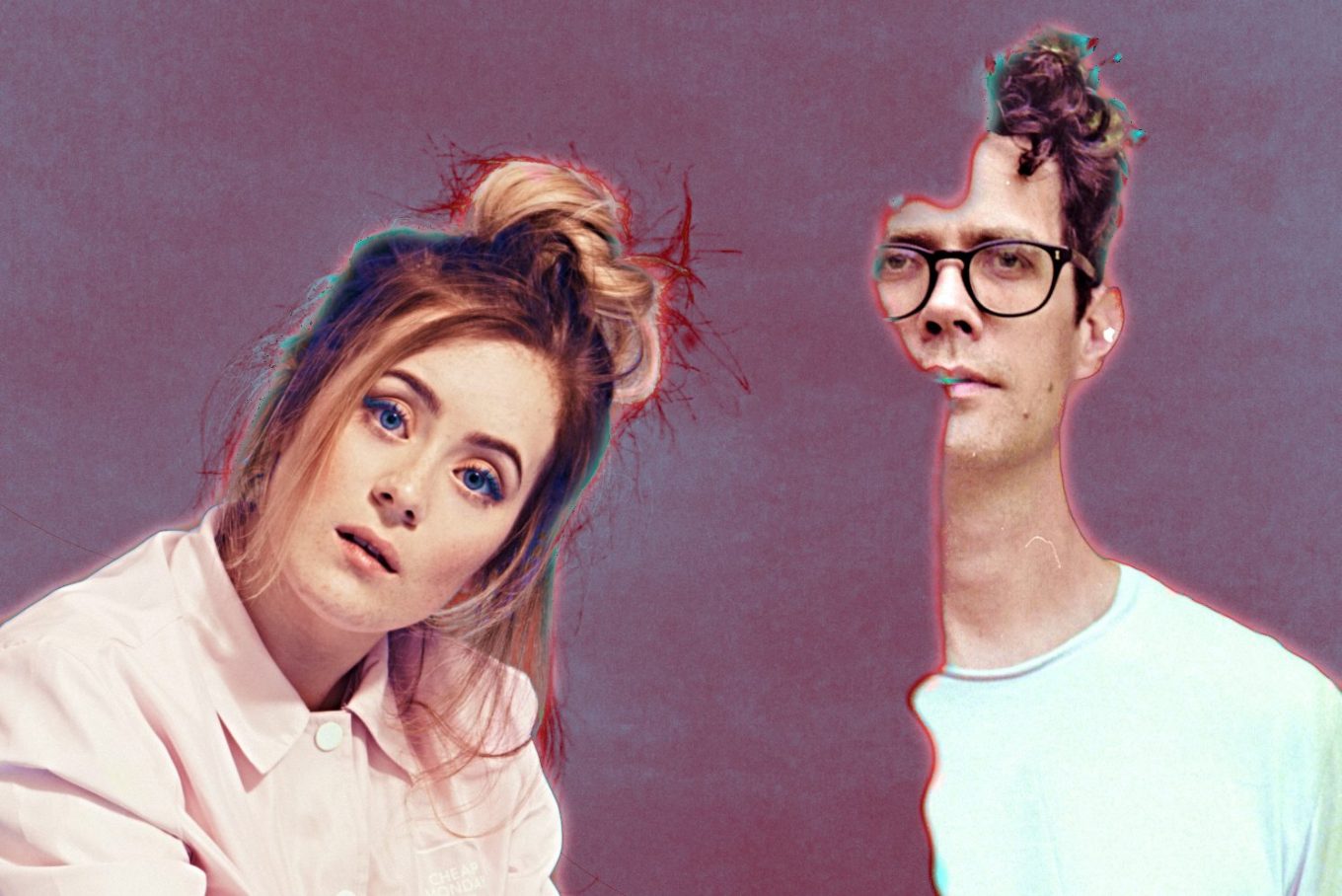 KARL ZINE has just released his new single Clean Water in collaboration with Norwegian artist Iselin. Zine has been writing, producing and performing pop music since leaving the Royal Academy. He is an accomplished jazz drummer and multi-instrumentalist working from his studio in Victoria, London. Alongside being one-half of the pop duo RINNGS, Karl has been writing and producing for various artists, whilst also composing commissioned soundtrack work.

KARL ZINE: Dust, and singing loudly in front of strangers.

Let’s talk about your new single Clear Water. What does the song mean to you?

The song is my first release under my own name, so it means a lot to me and it’s been especially cool to be able to collaborate on it with an artist like Iselin whose work I love.

What was it like working with Iselin on the track?

It was great, we had two days together and I enjoyed every minute. I think we brought out the best in each other. As a songwriter and artist, that’s kind of the dream!

In a collaborator, I look for someone who brings ideas and skills that I don’t have so that we complement each other and make something that neither of us could have made alone. I think that’s the aim of every collaboration, to push you both as artists and to inspire new ideas.

Alongside your work in RINNGS, why did now feel like the right time to also pursue a solo career?

I’ve been building up a catalogue of songs and collaborations and I want people to hear them cause I’m really proud of them. It’s really about wanting to find out what other people think of them so I can stop guessing.

Can you tell us about your upcoming projects?

I’m working on two releases with RINNGS in the new year along with a series of releases under my own name next year, I’m also busy writing and producing songs with a few other artists like Minus Manus, Hanne Mjøen, Lucy Whittaker, Hedara, Elle Charms, Bad Honey, Tommy Ashby, Cara Hammond and a bunch more I can’t talk about yet…

Age 7, I cut my brother’s bow and arrow in half to make a pair of drumsticks so I could play along with the songs on the Now That’s What I Call Music tape I got for Christmas. I always loved great songs and that feeling hasn’t faded a bit.

It’s different every time, but it always starts with a feeling of possibility and the search for something new so it’s always pretty exciting.

If you mean artists then I’d name a few this year – Bon Iver, Emilie Nicolas, Frank Ocean, James Blake, Billie Eilish, Benny Blanco, FKA Twigs, Tyler the Creator, Thom Yorke. People who push themselves creatively on every new record and approach writing music with a kind of determined fearlessness. Oh, and anyone behind the scenes who manages to put up with the artists they work with.

How to make decent music.

An app that tells you what you could have done with all the time you’ve spent looking at your shitty apps.

Not as important as it should be

Be nice to the sound-person.

No, I prefer to make resolutions when I’m not drunk. 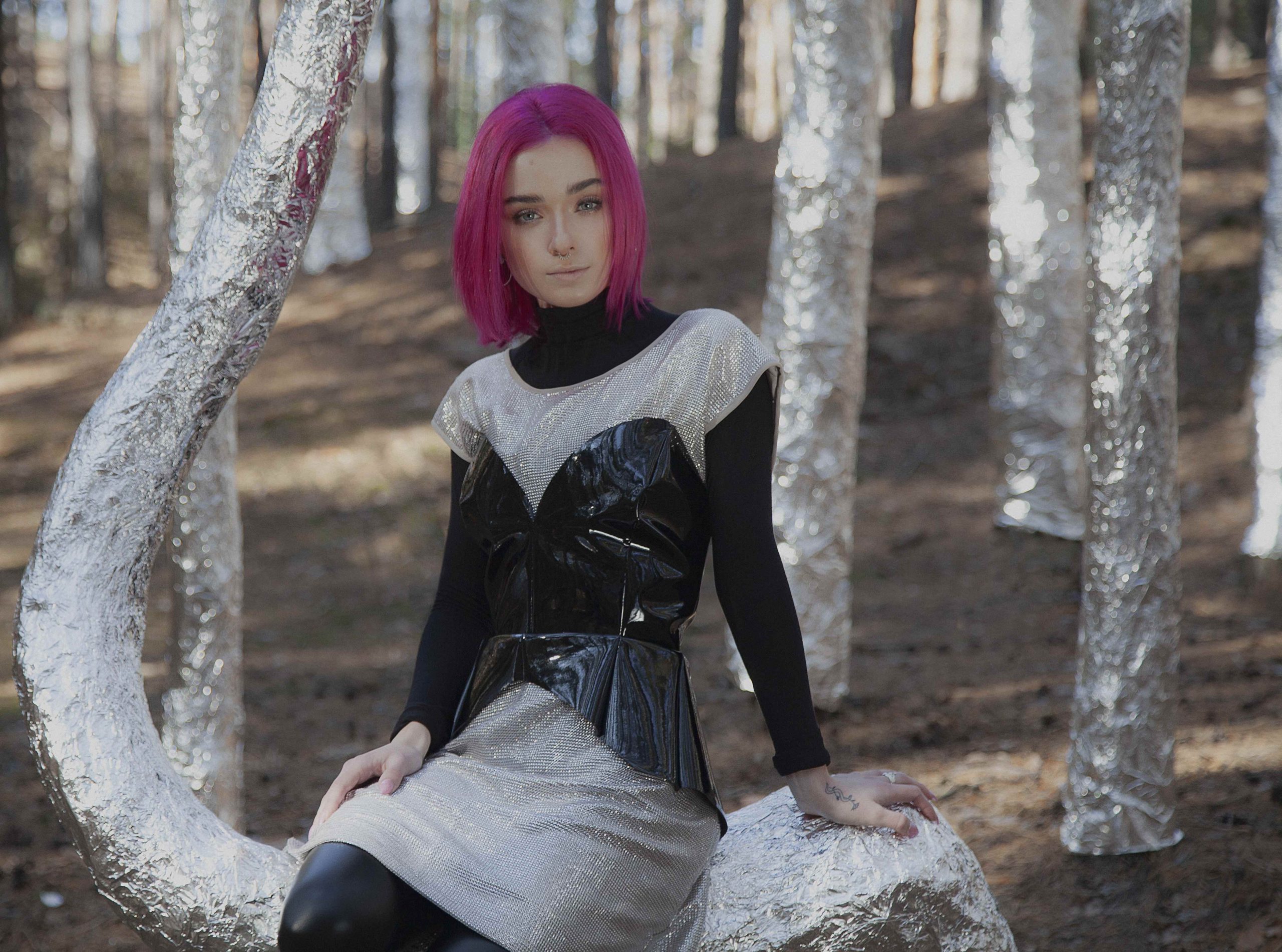 LILAC SPIRIT has just released her new single Nothing Is Real. Following on from the release of her debut EP Systems Fail, which was released..
Read More 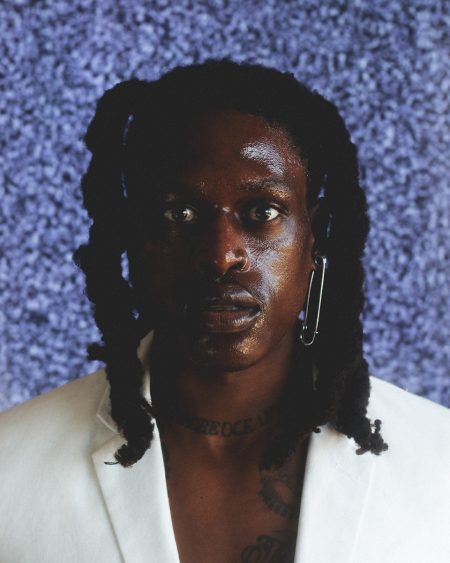 BILLYRACXX is breaking barriers in the music industry. Constantly raising the bar for himself, the Houston rapper groundbreaking style of hip-hop is a game-changer. Before..
Read More 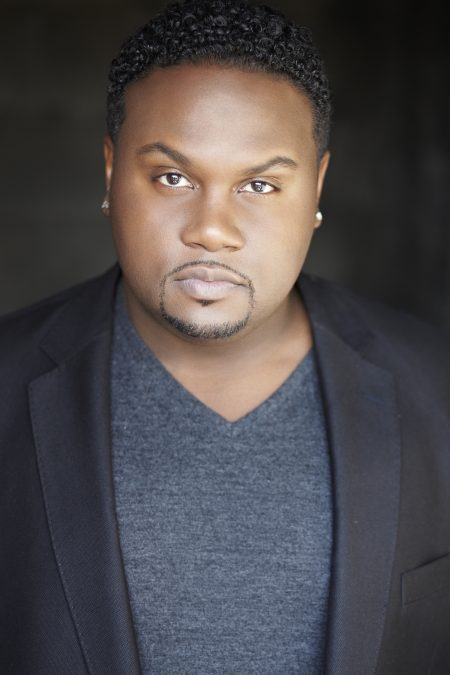 TRISTAN D. LALLA is starring as Mr. Jordon Green in the new feature film The United States Vs. Billie Holiday. The film will tell the story of..
Read More