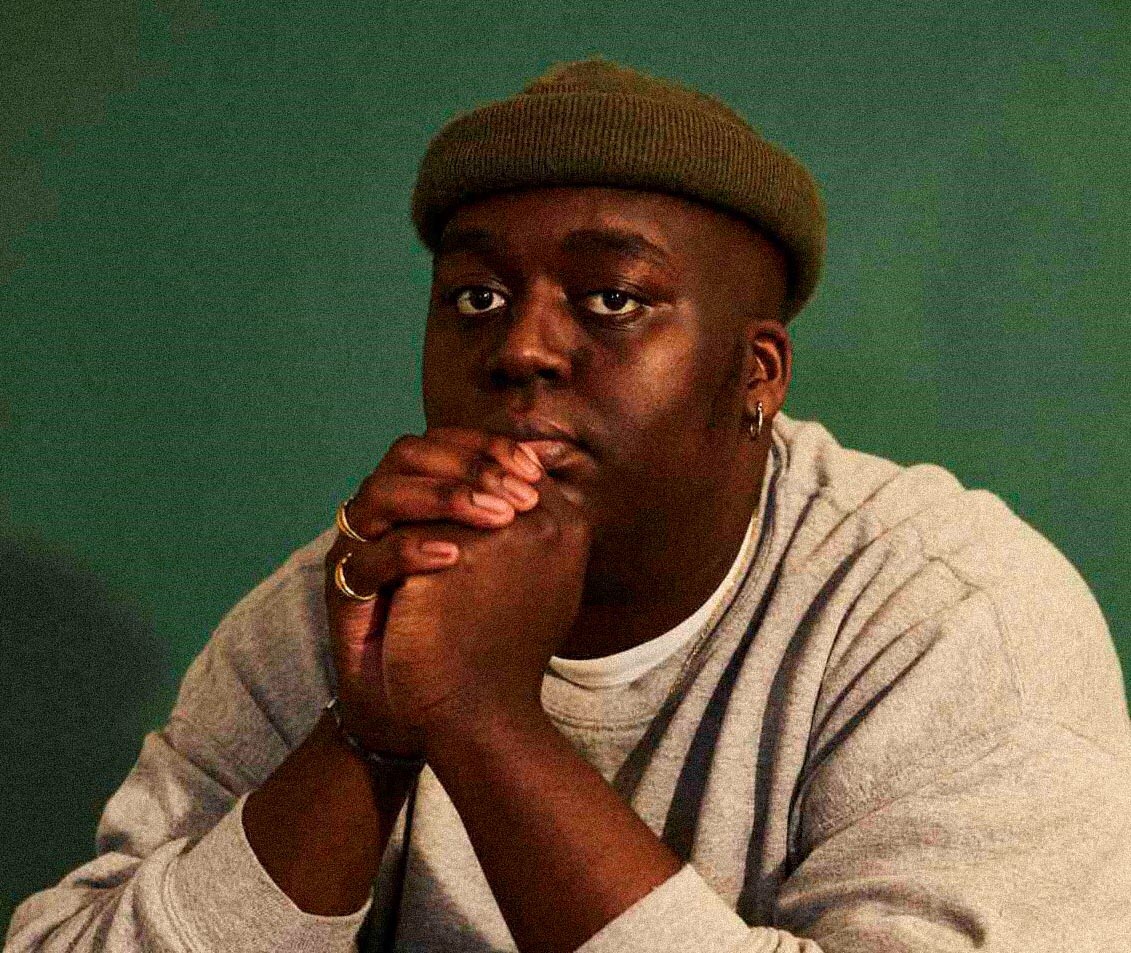 JORDAN MACKAMPA is a force to be reckoned with. The London-based songwriter infuses the genres of soul and pop music in his indie tracks which occupy a universe of their own. It’s an exciting time for Jordan, with his debut album Foreigner to be released on 13th March 2020.

AC: Let’s talk about your latest single Parachutes. What inspired the song?

JORDAN MACKAMPA Just the idea of letting go of any hurt someone has caused you, whether or not they mean it, or other people don’t see it and escaping that situation with them so you can heal and grow.

Usually on my way home or in the shower.

The last person that inspired me was my pizza delivery guy, we got to talking and before I knew it I had a song in mind about his story!

What can you tell us about your upcoming debut album Foreigner?

I can tell you that it’s been a dream come true making an album and that it’s got a little bit of something for everyone on it for sure.

What does the title mean to you?

It’s the title of one of the tracks on the album, to me, the most important track in regards to my personal attachment to it. Once people have heard the song, the title will make sense.

Are there any themes in the songwriting that run through the album?

Not particularly, I didn’t try to structure the album around themes, I just chose songs that I thought best suited how I feel right now

If I wasn’t a musician, I wouldn’t have it all really and truly, but I understand it’s a need in this day and age.

An app that tells you where all your missing guitar picks have gone – I have lost so many on this tour it’s ridiculous!

“Say I love you more often”.

Yes, and it’s one I’m not admitting out to the world just yet!

Aside from your upcoming album, what are you excited about for the future?

Seeing where life takes me and hopefully growing a full beard, but album first, obviously!