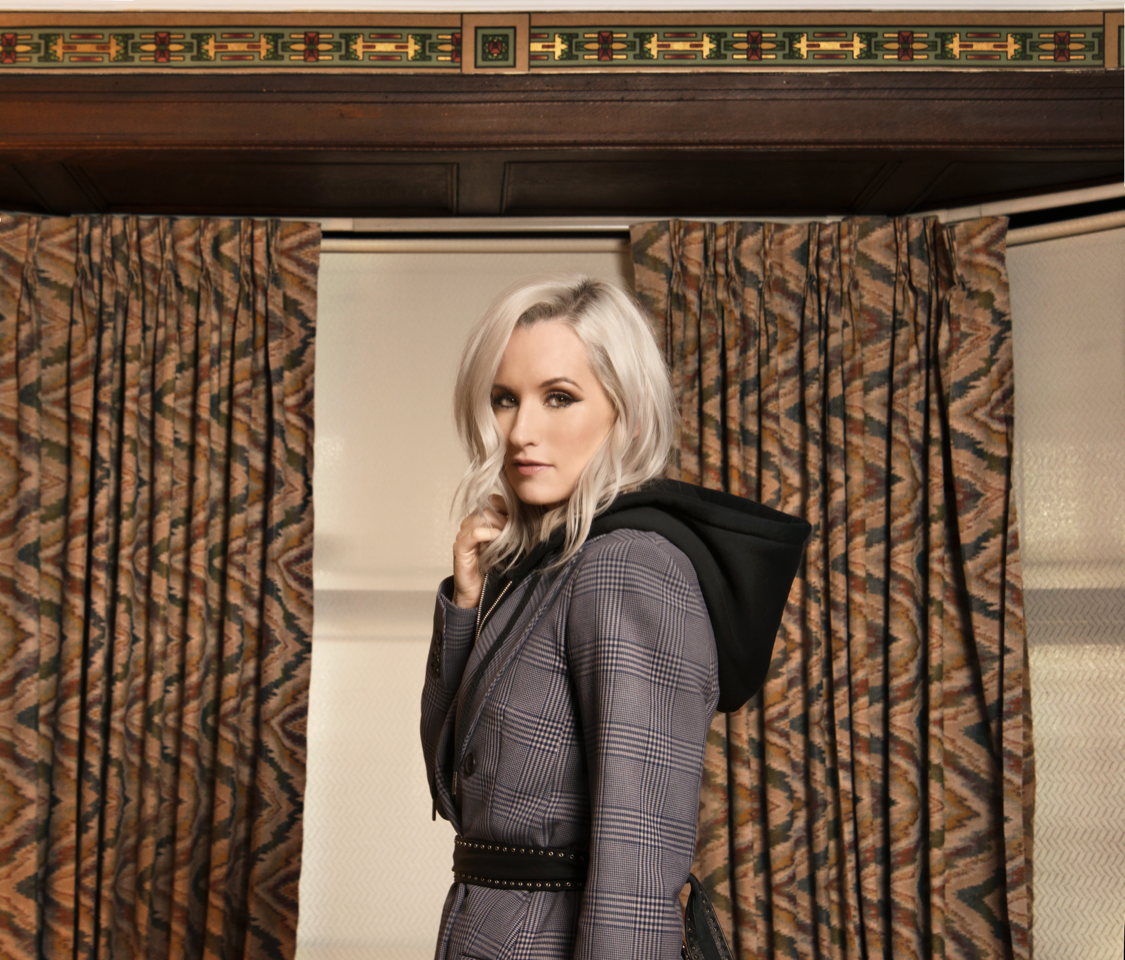 Each of the eleven songs on Stranger Songs were first inspired by an individual scene or overarching theme from the show, before growing into fully-fleshed out works of art, each telling a story that can be appreciated on many levels.

Ingrid wrote and recorded the album between November 2017 and spring of this year in Brooklyn, Los Angeles and Nashville.

AC: Tell us about your new album Stranger Songs. What inspired the project?

INGRID MICHAELSON: I wanted to find a way to make a record in a different way. I felt kind of stuck. And I love the show so much. I actually started writing poems about the show. And I thought if I’m writing poetry maybe I can write a song? Two songs? Eleven songs? Using an outside source for inspiration allows you to go outside of yourself in a really cool way.

Where does the creation of a song on this album begin for you?

I went into most of the sessions with an idea of what I wanted. A Barb song. An Eleven song. So the songs began with the character.

Why do you think Netflix’s Stranger Things has become such a phenomenal global hit?

I think people long for nostalgia. And everything old becomes new again. There is something so comforting about the 1980s for me specifically bc that’s when I grew up.

Which characters from the show do you resonate with the most?

Eleven is such a strong amazing character. But she’s so fragile too. There is something in that which moves me and resonates with me. I think I have been through a lot, more than I thought I could ever handle, but I handled it. And continue to.

The album was recorded in Brooklyn, LA and Nashville. In terms of inspiration, did each location bring something new to the project?

LA and Nashville mostly. Nashville brought the more intricate very show specific songs. LA brought out the pop. Both were really fun and interesting and rewarding.

Which song on the album took the longest to produce?

Jealous. We didn’t know where to go with it. Jason Evigan and all involved really took it to a great level. It just took us some time.

My annual Holiday Hop in my hometown of NYC is always the best. Hometown love.

What is the strangest fan request you’ve ever got?

I get invited to a lot of weddings! Not strange though – kind of sweet actually. I can’t think of any “strange” requests at the moment but I’m sure there are some!

I listen to vinyl when I’m relaxing. Steaming when I’m commuting, working out. They each have their place in my life.