COUSIN KULA has just released their new EP Stroodles, following their 2017 debut Oodles. The Bristol-based, psych-pop band are now embarking on a headline tour, stopping off in London, Manchester, Edinburgh and Bristol along the way. All meeting as highly active members of Bristol’s progressive jazz music scene, Cousin Kula bonded over their shared love for an eclectic range of music from pop and psych through to prog, disco and afrobeat.

AC: Let’s talk about your new EP Stroodles. What does the title mean to you?

COUSIN KULA: The title is a play on the title of our first EP Oodles. The first EP was a real variety pack spanning the full breadth of our music and captures the initial explorations of our sound. Stroodles is the collection of work that followed that first release. It’s a little more focused but still in the same era, so it was important to have a title that ties it to the first record but has progression. Also, they’re both now published together on a double vinyl release, and there’s definitely something pleasing about having Stroodles/Oodles back to back.

Some of the tunes on Stroodles have existed for a while, up to a couple of years, but have gone through many forms. Some tunes like Jelly Love just popped out in the space of one or two sessions, but most of the others matured over a much longer period until all 6 of us were happy.

Which track on the EP took the longest to produce? Why?

All the music on Stroodles was written together collectively between the band, so it can take a while for the music to be complete. The beginnings of Brain Abroad began as a much heavier, rockier jam that was fun to play but never felt quite right – it lay dormant for a while before re-emerging as a much more psychedelic tune then the rest of it fell into place.

What can you tell us about Elliot’s artwork included in the vinyl package?

Elliot has designed all the artwork for the band from the start, which not only looks great but really brings the whole visual side of things together as the lyrics and the art all comes from one mind.

How are you guys listening to music at the moment? (Streaming, vinyl?)

A mix of the two but mostly streaming, plus plenty of radio shows – particularly Gilles Peterson on BBC 6Music and FIP radio in the tour van.

Most of our music comes from an idea brought to the band, usually a nugget of Elliot’s guitar-based writing or one of Doug’s jazzier explorations. From there it’s toyed with in a rehearsal, and there’s usually a good feeling early on whether there’s a vibe or other times it will immediately catalyse something entirely new. You never know!

What does the psych-pop genre mean to you?

Direct and honest songwriting bathing in a psychedelic pond.

How has the Bristol scene influenced your work?

Considerably – there is a friendliness to the Bristol music scene that is present across its many pockets and plenty of cross-pollination. We love living here!

What was it like supporting Bo Ningen in Budapest?

Brilliant, their performance is intoxicating and probably unlike anything else you’ll see. The whole event, Vanishing Points Fest, was rad. We had a blast hanging with local band Carson Coma too.

It’s not quite an app, but recently we’ve been killing time playing Doug’s brother’s silly game. The clues in the name. Bill’s got the highest score at the moment.

It’s great – being able to share music and interact with people across the globe is incredible. But nothing can ever beat real time spent with real people in real life. 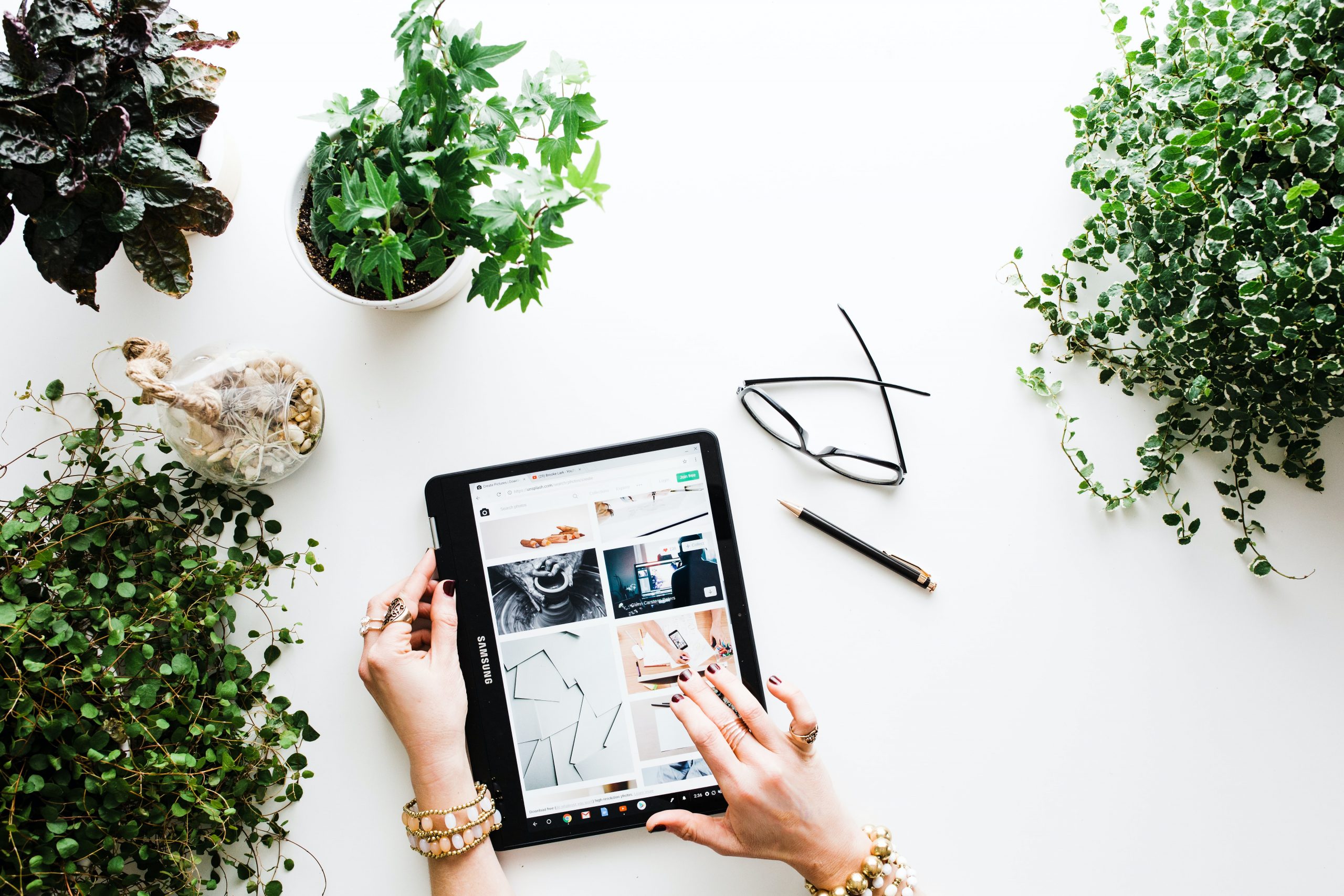 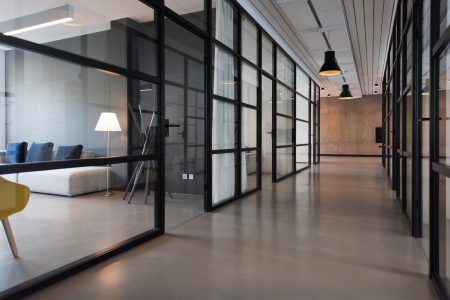 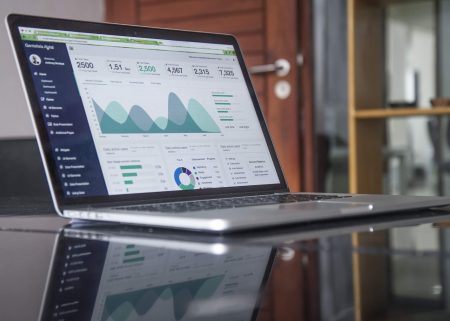