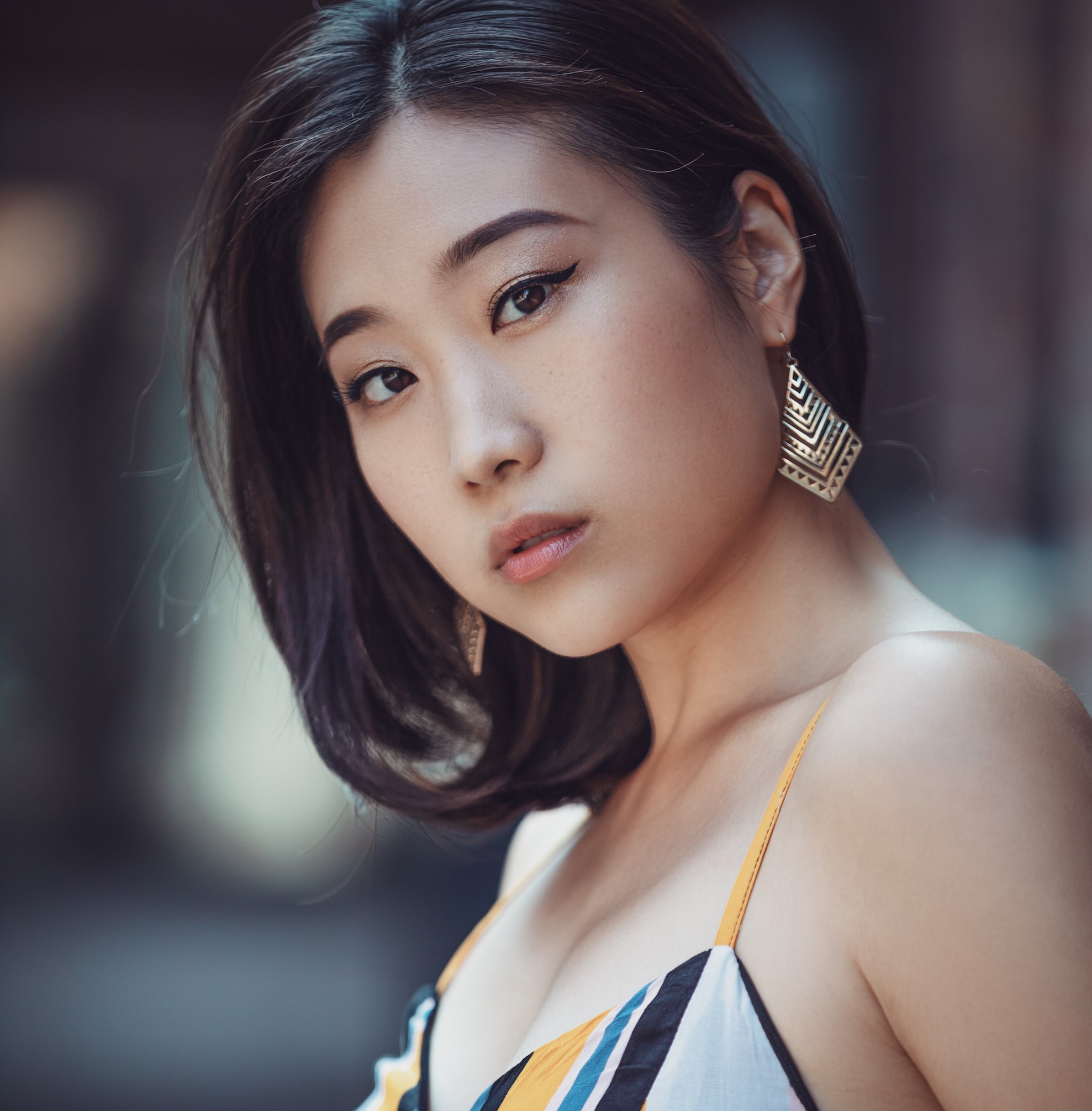 TINA JUNG can currently be seen in the new feature film Queen of the Morning Calm.

Queen of the Morning Calm follows 29-year-old immigrant sex worker Debra played by Tina, and her self-aware 10-year-old daughter Mona, as they embark on a journey of emancipation. Debra attempts to escape cycles of abuse and poverty while learning to become a more nurturing mother and discovering her own self-worth.

Tina will also be seen starring in the upcoming third season of the award-winning series Second Jen playing the role of Vicky, a social media influencer with over ten million followers and the successful cousin of Jen.

AC: What can audiences expect from Queen of the Morning Calm?

TINA JUNG: Queen of the Morning Calm not only deals with important issues of poverty, abuse and addictions but also touches base on what it means to be your own hero. You can expect to see some tough battles and challenges Debra goes through that won’t be easy to process but you will also witness beautiful moments of self-love and self-healing. In a way, this is a coming-of-age story of a young mother that finally has to face responsibilities and a too-smart-for-her- own-age daughter in their own respective ways.

Can you give us any teasers about what is in store for Debra?

Debra is a fierce woman and a survivor. She will take you on a journey of finding a voice, conquering the odds, and connecting with herself that opens up a whole new path for her. You can’t help but cheer her on.

Can you recall any moments that stand out from on-set filming?

I remember this one scene we shot outside. We were filming in November and it was one of the colder days than usual for that time. It was windy, the temperature was in the negatives and I could see my breath. For continuity sake, it was a pick up from the day before so I had to eat ice cubes right before the director yelled action so that my mouth matched the temperature outside so you couldn’t see my breath as I breathed. It was freezing as I didn’t have a jacket for the scene and I had to run down the street in the cold with ice cubes in my mouth for multiple takes. That was pretty memorable!

When it provokes a strong emotion for me and it makes me laugh out loud or cry. When I get engrossed in the whole script I find myself already acting like the character in my head. After I finish reading a great script, I tend to go for round two right after to see if I can pick up anything else that I might have missed.

Not necessarily trying to learn but I’m always trying to improve on listening better. The most authentic acting comes from listening and reacting. This takes practice and by simply listening you discover so many new things just by doing so. As actors, we’re always learning and working on our craft, and for me, the act of listening will always be something I will actively focus and work on.

In high school when I had to start applying for post-secondary schools. It was either following my passion to go to theatre school or playing it safe and going to business school. It wasn’t that much of a debate really because all my credits and interests were drama classes and dance. I was already performing a lot in school plays and taking acting classes outside of school so when the time came to apply for post-secondary schools, I only submitted to one which was York University for their theatre program. It was all or nothing and I wanted to pursue this passion into something I could turn it as a career. Luckily, I auditioned and got accepted and that path led me here.

Pretty important. It’s the best way to connect with family, friends and fans. Social connection is important in this field and I use it to share my work.

A world that is more environmentally friendly. It’s important we make the changes now for a greener decade in front of us. Also, a world where hate is no longer present and racism is no longer a topic. A world of unity, inclusion and acceptance would be a nice place to live in.

A GPS tracker in the shape of a small fob, a key chain, or a sticker that you put with your keys so every time you misplace it you can track it down using the app connected on your phone. Can work with any small item that you often misplace or lose. Now I’m just spitballing here – pet collars, lip balm, presto card, glasses, remote controller, etc. Wait, does this already exist or should I get going on this?

“The best project you’ll ever work on is you”. Everyone can use a little encouraging reminder to keep pushing.

I will be appearing in the third season of the award-winning comedy series Second Jen where I play Vicky, a famous social media influencer with over 10 million followers and is the successful cousin of Jen. She’s outrageous, she’s extra, she’s cultured and she’s a thousand other things. I had a really fun time playing her. Other than that, I am also working on a video game that I am very excited about.

No one knows what will happen in the future. I think that’s the charm about looking forward to something. Let it surprise you. 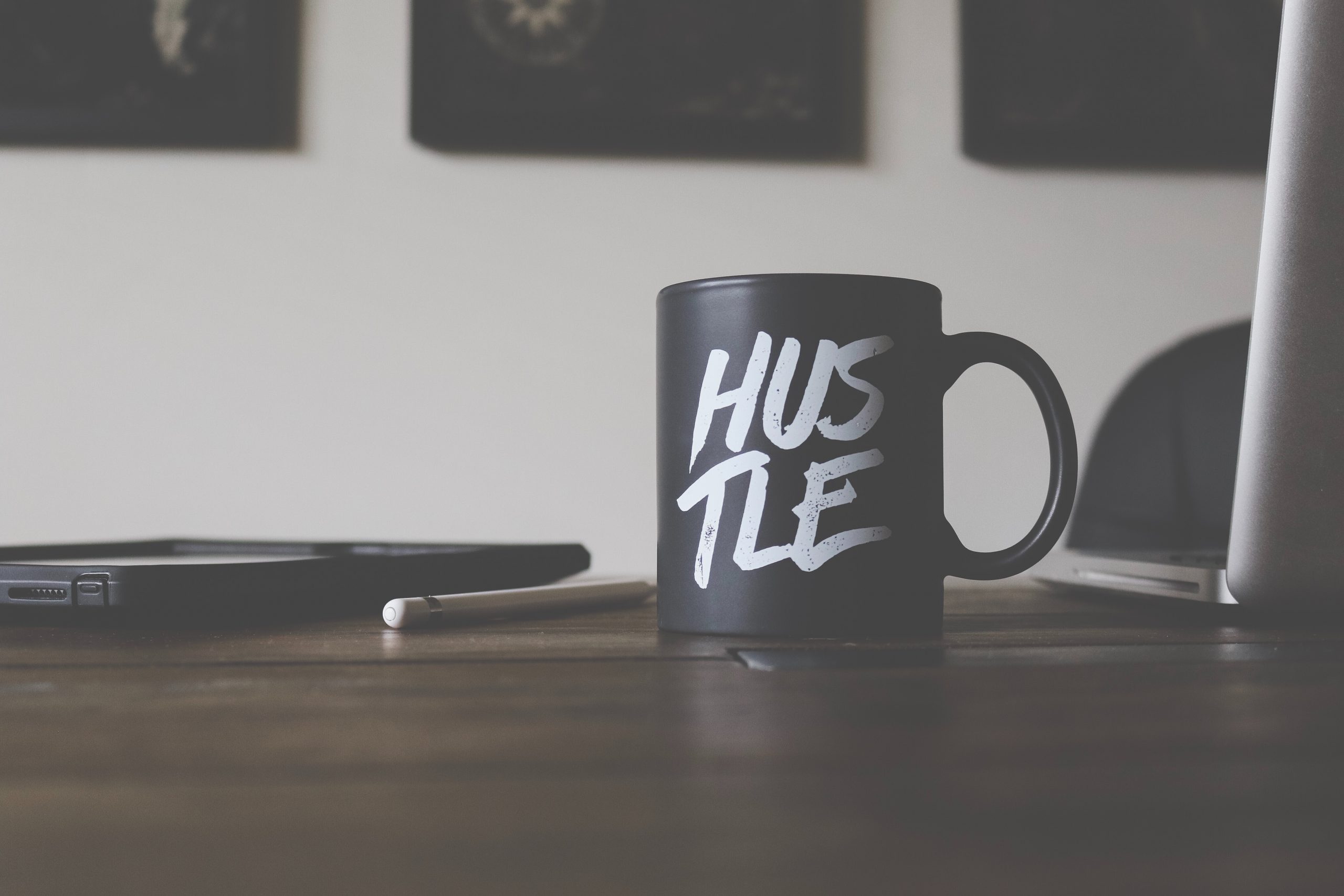 Eva Wong is the co-founder and COO of a fintech startup that is dedicated to helping users make sense of their credit. Indeed, credit anxiety..
Read More 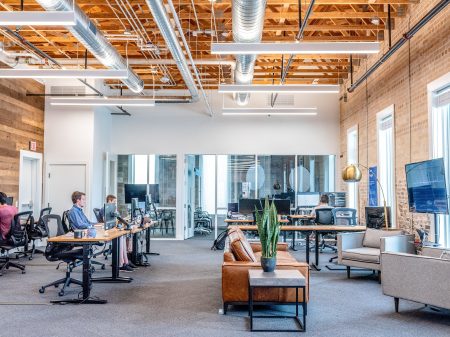 Outsourcing Could Be The Answer To All Your Business Problems

If your business is currently facing a whole host of problems that you’ve yet to find the solution to, then what you’re looking for could..
Read More 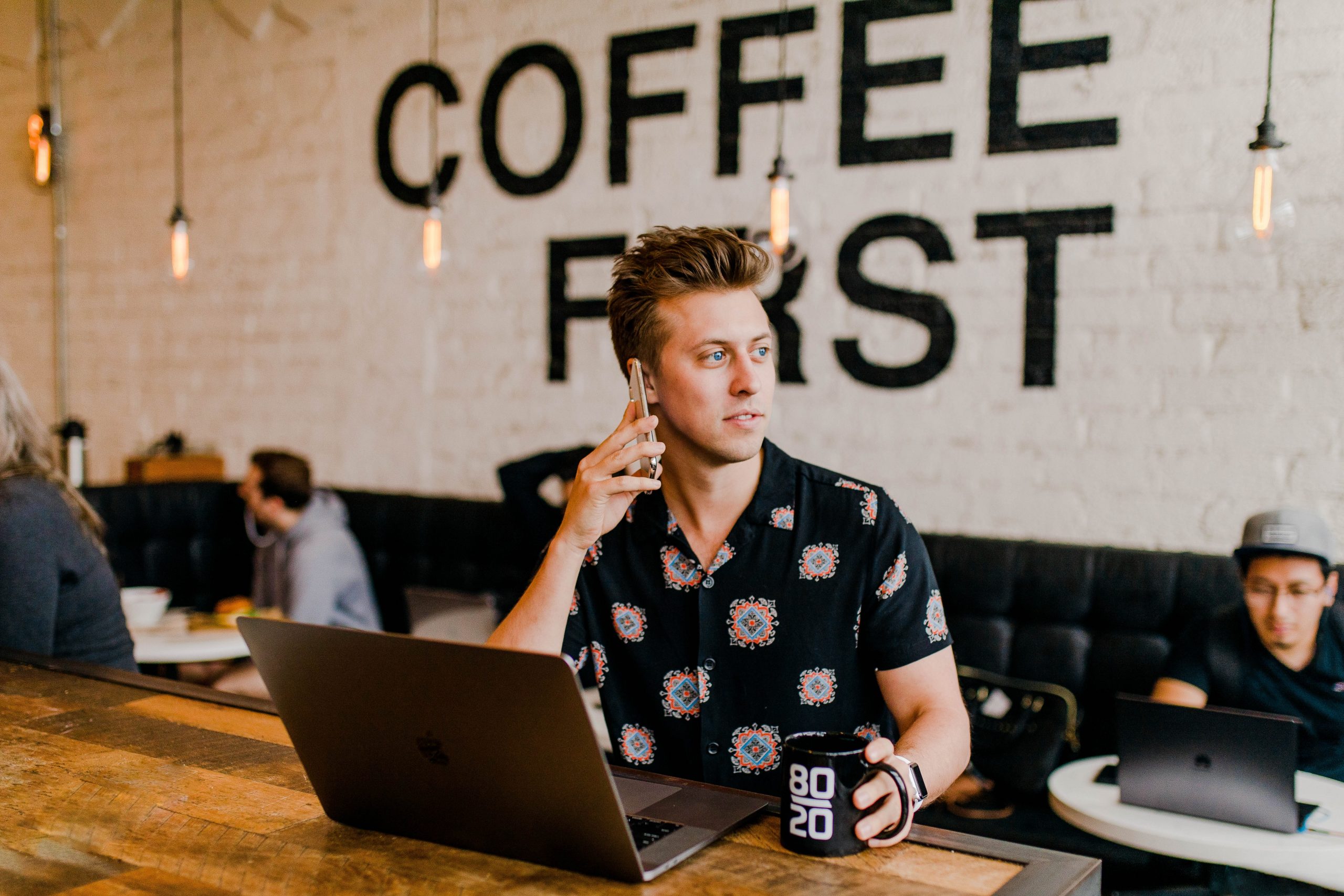 5 Things That Will Make You a Healthy and Happy Leader

Running your own business is hard. It’s relentless. It’s inordinately stressful. And if you let it, it will consume your life, taking your health and..
Read More