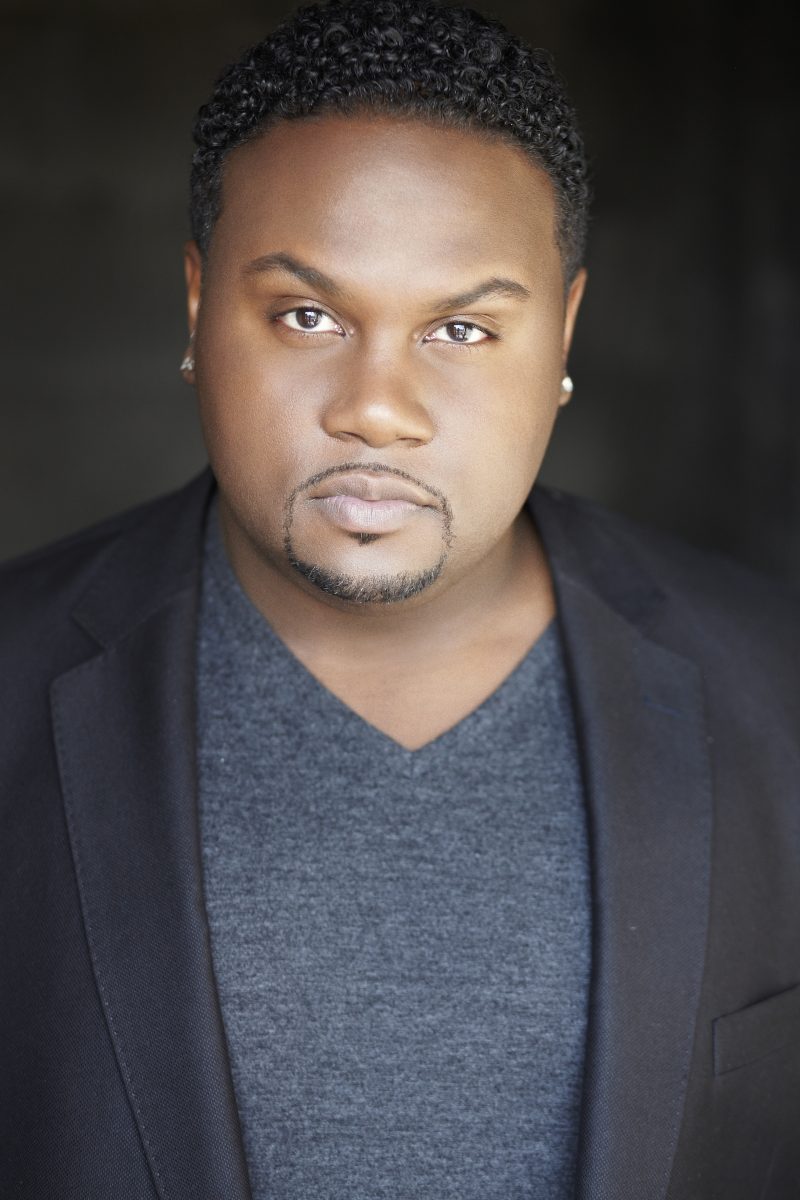 TRISTAN D. LALLA is starring as Mr. Jordon Green in the new feature film The United States Vs. Billie Holiday.

The film will tell the story of Billie Holiday’s career, particularly the portion of her life when she became the target of the Federal Department of Narcotics. The leader of the sting operation against Holiday was her lover, Black federal agent Jimmy Fletcher (Trevante Rhodes).

Tristan’s character Mr. Jordon Green is a smooth-talking reporter who chats with Billie Holiday and challenges her about being a role model for black people, instead of heading down a destructive path with her career.

Tristan also currently stars as Damien Sanders in the new original medical drama series Nurses airing now on Global. Nurses follows five young nurses working on the frontlines of a busy downtown Toronto hospital, dedicating their lives to helping others, while struggling to help themselves.

AC: What can audiences expect from The United States Vs. Billie Holiday? What can you tell us about your character?

TRISTAN D. LALLA: This is a feature film directed by Lee Daniels (Empire, Precious) starring the amazing Andra Day as the title character. I play a reporter named Mr. Green who challenges Billie Holiday on her views of what it means to be a role model for young black people at the time. I think it’s going to be a phenomenal film, so stay tuned.

What was it like being directed by Lee Daniels?

It was a really great experience for me. Lee is very detailed about what he wants to see achieved, and how we’re all going to get there together, sometimes very bravely, by digging in deep and telling the story we’ve been tasked to tell. His attention to detail on set is one that I haven’t seen before. Not like this.

There’s a feeling, an undeniable rumbling that happens in the brain and in your chest when you’re reading a great script. I can only equate it to eating your favourite dish after two years of craving it, or hearing that recording of Whitney Houston singing the Star-Spangled Banner for the first time. You just kind of know.

I wouldn’t say that there is a specific lesson or technique that I’m trying to learn, but I am very aware that an actor never stops learning. And I’m quite open to that, just in general as a human being.

I’ve been pursuing this career path since I was a child, and this may seem a bit crazy, but I kind of always knew that this is what I was going to be doing. I can be very stubborn, haha. Once I put my mind to something, ain’t no stopping me.

A greener, brighter, more empathetic and loving place than we currently have. With younger world leaders who actually care about our planet, and who listen more than they preach.

Look out for season two of Nurses next year. Horror film HOME and The United States Vs. Billie Holiday.