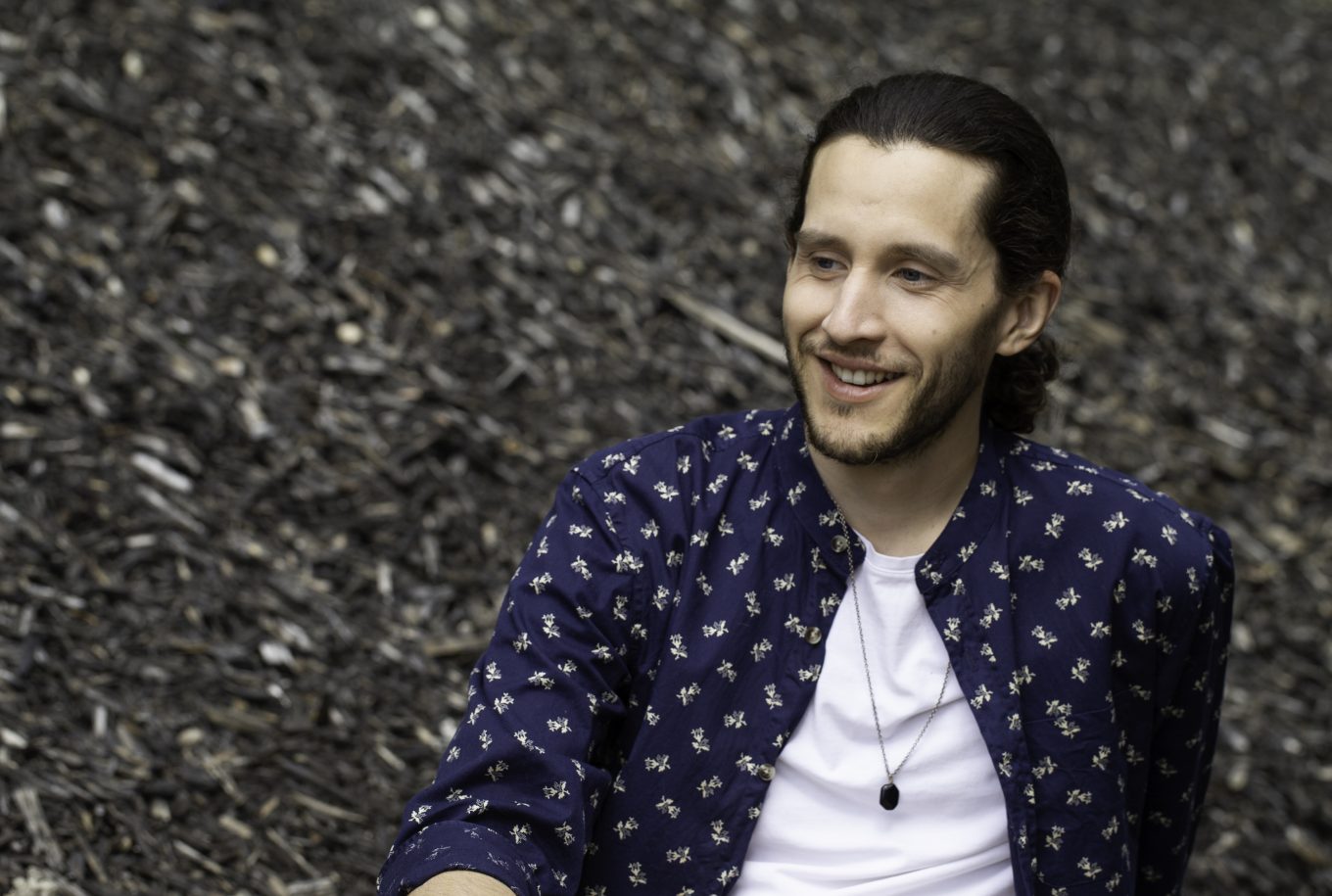 STEVE KASZAS can currently be seen in the new feature film Speak Your Mind.

Speak Your Mind follows the story of Jacob (played by Steve Kaszas) who has a difficult time with his girlfriend Cassie, his new boss Anthony, and his struggling acting career. His prestigious acting teacher Robert advises him to emit an “aura of truth” to level up in the acting game. His trusted therapist suggests he use the “mind speaking method” to achieve this – saying everything he thinks at all times, regardless of the consequences.

AC: What can audiences expect from Speak Your Mind?

STEVE KASZAS – A solidly funny, intelligently written coming of age story that is easily digestible, without falling into a bunch of standard tropes and cliches to have you rolling your eyes.

STEVE KASZAS – Put bluntly, the entire story revolves around Jacob, his ’emotional journey of self-discovery,’ and what an ass he makes of himself in the process of learning how to communicate and express his experience in a healthy way.

STEVE KASZAS – What is anyone’s ultimate goal? To be seen, to be heard, to be understood. The trick of it is, achieving these objectives is not a one-way street, as Jacob learns the hard way.

STEVE KASZAS – Oh definitely. One of our first days shooting on the street in downtown Toronto a random stranger tried to steal the box of coffee we had for the morning (arguably the most important piece of equipment onset). Cyrus (our director and master negotiator) ended up in a yelling match (the guy was yelling, Cyrus was cool as a caterpillar) for a long two minutes before we settled on the deal that he could have a cup if he left us alone. Hilariously Toronto way to start the day. Another moment actually made it into the film. During Jacob’s tense first few moments in his new acting class, the first rule of class (and film set) etiquette is broken as a text notification shatters the awkward silence. The result is unplanned comedic gold.

STEVE KASZAS – If it says ‘by Cyrus Baetz’ on the front page, that’s always a good start. My boy’s wicked smart. Beyond that, it’s all about the characters for me. I don’t care if it’s the most epic adventure across time and space, if I’m bored by the people on the journey, I’m immediately uninvested. If I’m able to connect with the characters in the story, with all their desires, their flaws, their deepest complexities, then hell I could watch them walk around just chatting for 90 minutes.

STEVE KASZAS – I’ve always loved impersonating and entertaining others, but honestly it wasn’t until the last few months of acting school that it really started to hit me that I might have a real shot at this. Somewhat of a late bloomer, you could say.

STEVE KASZAS – What a powerful question. A visible LA skyline and much clearer night skies in Toronto have been pretty cool to see despite their unfortunate context, I wonder how far we could go with giving the Earth a fair chance to keep cleaning Herself up…

STEVE KASZAS – Stop believing in lies, including and especially your own, that keep you from realizing the change you want to see in your life. I could use a reminder on that every day myself.

STEVE KASZAS – Me personally? Not at all. Its infinite potential is obvious, but it all comes down to how it’s being used doesn’t it? For me, it serves primarily as a negative distraction right now, but I hope someday I can figure out how to apply its use for good.

STEVE KASZAS – Shazam for nature. What kind of tree is this? Can I eat this plant or will it kill me? What the hell is making that sound? If this already exists someone please email me.

STEVE KASZAS – Funnily enough, I’d like to conquer my fear of speaking my mind when I feel I’ve got an important idea or solution. Too often I’m worried about being impolite or misinterpreted. This film was sincerely an important step in conquering that fear, so I owe Cyrus, the whole cast and crew, and myself a thank you for that.

STEVE KASZAS – If I can see a human walk on Mars before I die, I’ll absolutely lose it. Also, Neuralink potentially enabling me to download new languages to my brain like I was Neo? Are you kidding?? Beam me up Elon!