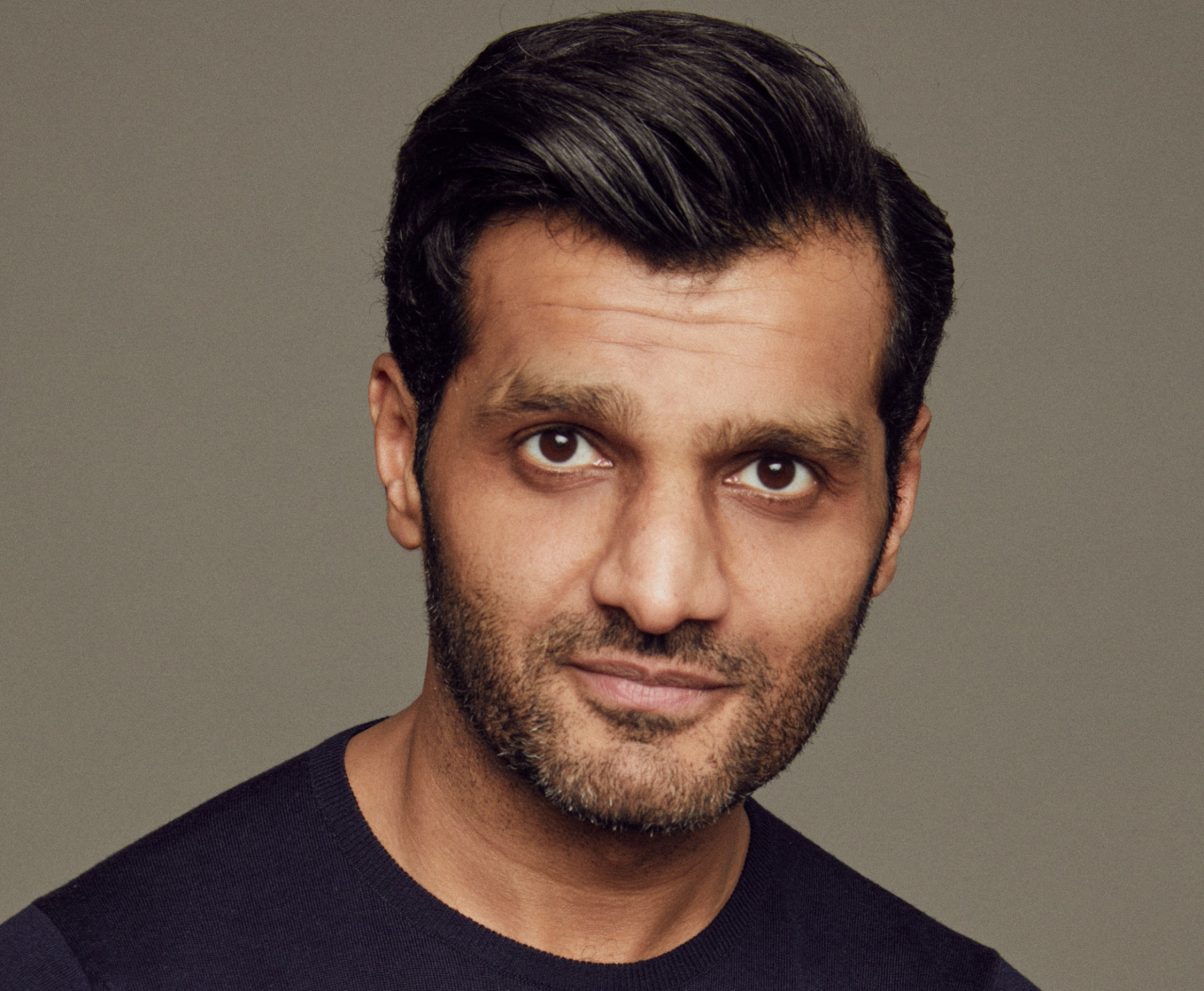 Peter also recently starred in The Flood, opposite Lena Heady. The drama focuses on a British immigration officer deciding the fate of an asylum seeker.

AC: What can audiences expect from The Personal History of David Copperfield?

PETER SINGH: You can expect to see one of the funniest, most original and uplifting films of 2020. It’s that classic Dickens story told as you’ve never seen before.

I play Tungay who is the taskmaster at the bottling factory that the young David is sent to work by his evil step-father.

Tungay’s often played as a bit of a monster, but in the book, he is quite mysterious. He is a bully, who takes an almost sadistic pleasure in his job. But I gave him the backstory that like David, Tungay was also an orphan sent to work in the bottling factory. But unlike David, who was able to channel all the abuse into something courageous and positive, Tungay took a negative route.

I just remember it being a very relaxed and fun set. Comedy, as they say, can be a serious business. On-set it’s all about staying focused and timing, but that’s made all the more fun when you’re working with such brilliant people.

What was it like working with director Armando Iannucci?

A dream come true really. Armando’s one of my comedy idols, I’ve grown up watching his work. He’s got a unique way of working and it was great to experience that process. The set is very relaxed and he creates a very free-flowing vibe where you feel like you’re improvising, but you’re not. Basically he makes you a better actor, which is what you want from a director.

Prior to joining the cast, how familiar were you with Charles Dickens’ novel?

I’ve read a fair bit of Dickens growing up, but in all honesty, my familiarity with David Copperfield mainly came from watching the Daniel Radcliffe version on television years ago. It’s a hefty and intimating book that, but once you get into it it’s a proper page-turner. Famously it was the author’s personal favorite. Dickens referred to David Copperfield as his “favourite child.” Take that Oliver Twist!

In researching the role, did you discover anything particularly surprising?

I was surprised by just how funny Dickens is. That whole Dickensian world is often portrayed as quite dour and gloomy and the language a bit stuffy, but he writes genuinely funny dialogue and characters.

It’s a continuous learning process is this acting lark and there’s always new stuff to learn but sometimes you just forget the basics of being in the moment, listening and letting go. So I’ve been doing a lot of that recently, going back to basics.

There’s no set of things. You just know. Like anything, it’s when time flies and it takes over your imagination.

I guess I’ve always wanted to act, as far back as I remember. But it took me a long time to muster the courage to see this as a viable career option. So I’d say I was about 27 years old when I started to plan my way into an acting career. Yeh, about 26 or 27.

You recently attended the BFI London Film Festival. Can you tell us about the experience?

It was a wonderful night. I was at the festival last year because I was in one of the closing films. But to be opening the festival with David Copperfield, seeing everyone who worked on it again, watching the film for the first time and getting that amazing reaction and the fact that the BFI gives great after-parties… yeh, it was a wonderful night.

I do get a good app idea every now and then, but when I go to research it, I find someone’s already nabbed it. I actually came up with Tinder three years before Sean Rab launched the app and made billions.

Last summer I took up the art of horticulture. It’s my latest hobby. So I’m pretty excited to see how my garden’s going to bloom in the coming months.