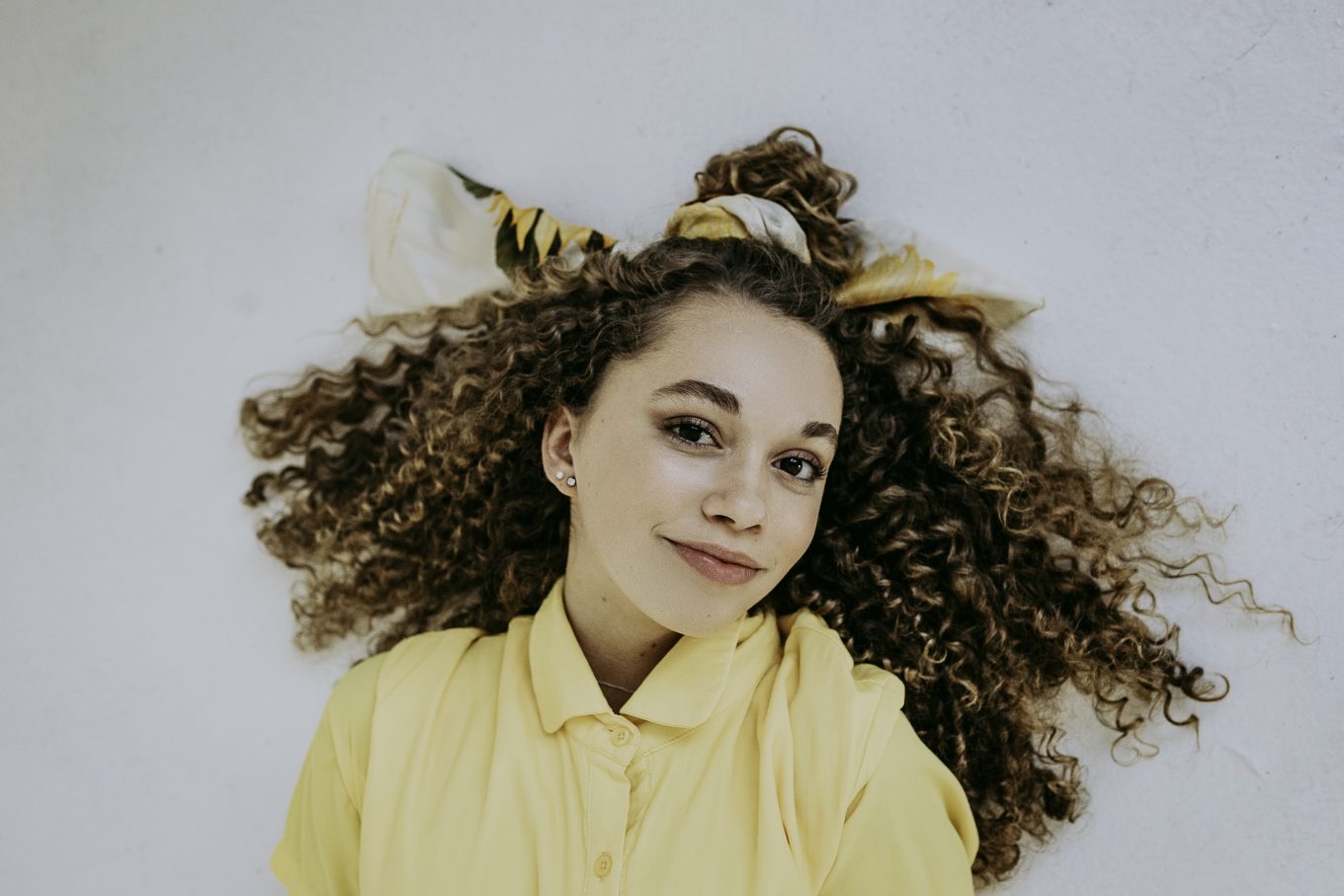 Jillian will soon be seen as a lead in the upcoming Disney+ original film Godmothered –alongside Jillian Bell (who plays a fairy godmother-in-training) and Isla Fisher (who plays Jillian Shea’s mom).

AC: What can audiences expect from Godmothered?

JILLIAN SHEA SPAEDER – Godmothered is a fun holiday movie for the whole family. You’ll laugh, you’ll cry, and you may even believe in fairy godmothers again!

JILLIAN SHEA SPAEDER – The story is about Eleanor, a young fairy godmother in training who tries to help a woman named Mackenzie find her happily ever after the loss of her husband. Her daughters both bond with Eleanor, and she helps their whole family heal from the loss of their dad. I play Jane, Mackenzie’s older daughter, who loves to sing but has horrible stage fright, and we find out in the holiday concert scene at the end whether or not Jane is able to overcome this fear.

JILLIAN SHEA SPAEDER – Jane wants to get over her stage fright and also wants to become closer with her mom.

JILLIAN SHEA SPAEDER – We worked with some animals on set, and one in particular was super funny and loved interrupting takes!

JILLIAN SHEA SPAEDER – Every role gives you an opportunity to learn something new, so I hope I’ll always be trying to learn.

JILLIAN SHEA SPAEDER – I can tell I’m reading a great script when I finish it in one sitting!

JILLIAN SHEA SPAEDER – When I first booked my series regular role on Walk the Prank, I knew acting was something I wanted to do for the rest of my life. It’s hard work but so rewarding when you see the finished product.

JILLIAN SHEA SPAEDER – I want the world to be a place where all people are truly equal no matter their race, gender, religion or sexual orientation.

JILLIAN SHEA SPAEDER – I think there are good and bad things about social media these days, but for me it’s my primary way of connecting with friends and fans, especially during the pandemic.

JILLIAN SHEA SPAEDER – I would love to see an app that actually could confirm someone’s identity and birthdate so you can meet friends around the world who are the same age as you.

JILLIAN SHEA SPAEDER – Honestly, I’m kind of fearless – unless someone puts a plate of eggs in front of me!

JILLIAN SHEA SPAEDER – ​I look forward to playing more dramatic roles in the future and hopefully writing great songs, not just for myself but for well-known singers to record.