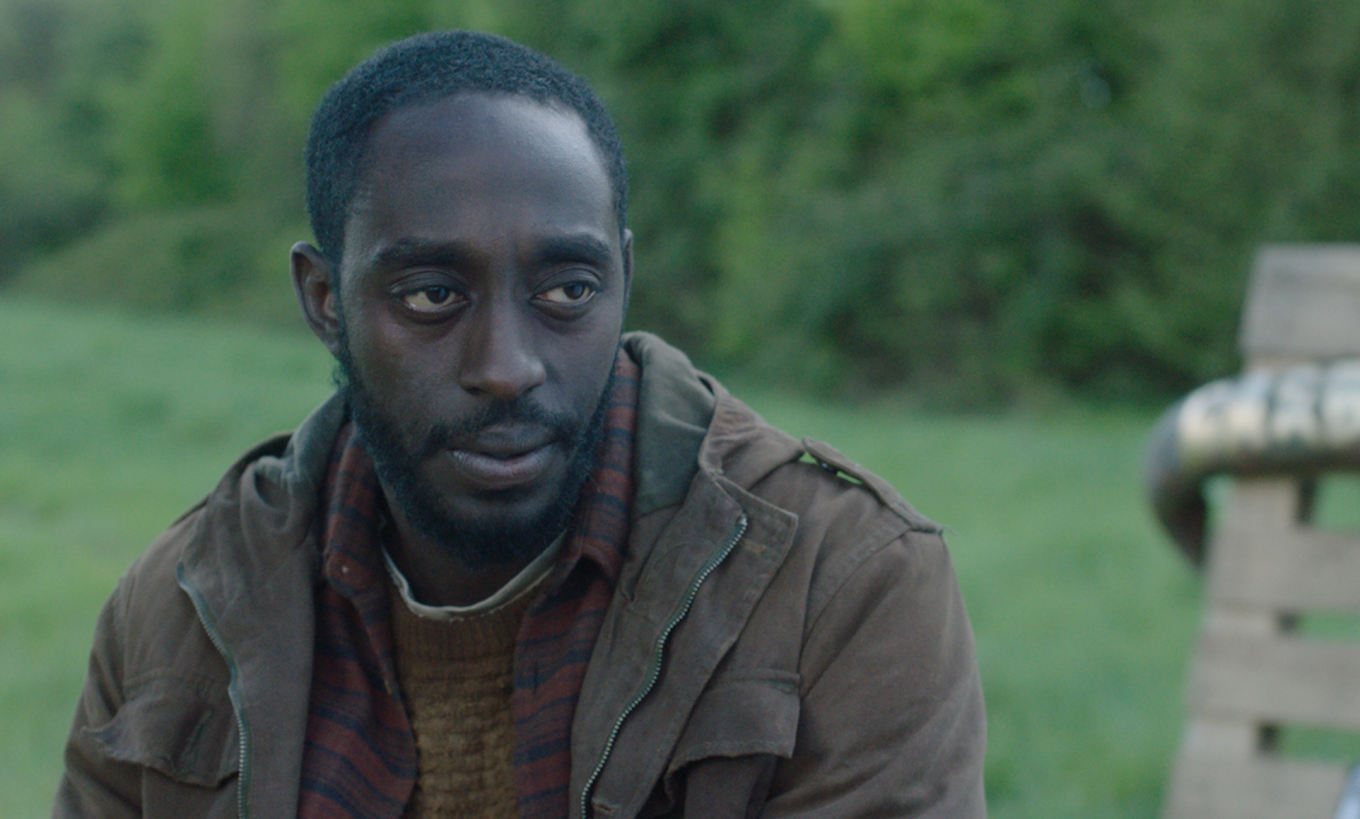 IVANNO JEREMIAH can currently be seen in The Flood opposite Lena Headey. The drama focuses on a British immigration officer deciding the fate of an asylum seeker.

Ivanno was most recently seen reprising the popular character of Max in hit Channel 4 sci-fi series Humans opposite Gemma Chan and Colin Morgan and is currently in production on HBO’s highly anticipated Game of Thrones prequel, starring alongside Naomi Watts and Jamie Campbell Bower.

AC: What can audiences expect from The Flood?

IVANNO JEREMIAH: It’s a beautiful big, little human story of an epic scale. Having traveled a grueling five-thousand kilometres over desert and sea, Haile meets Wendy, an overstretched immigration officer with work and personal tensions at an all-time high. Over the course of Haile’s asylum application Helen Kingston our fantastic writer takes us on a candid journey, the forces and people along the way that brought these two together stay with you even after the movie ends.

I play Haile Tewelde, 30, who has absconded mandatory military service in his home country and flees the death sentence for refuge in England. I’d say his emotional journey and unlikely connection with Lena Headey’s complex character are essential to the story.

Peace of mind, safety and stability. He wants to live in London, anywhere but home, unfortunately.

Would you describe the film as political commentary?

No, I wouldn’t, one of the things I really liked about this film on first reading was how it never preaches or dictates to the audience in any way. Watching it now, I really enjoy its quiet observational quality. Nonetheless, in showing the human side of the Refugee Crisis, I hope it inspires a deeper conversation about safeguarding all parties involved.

It was pretty tiring. The script called for some physical scenes and with the emotionally charged subject matter, it made for an early night and bath for the whole team.

Too many to remember, the team really bonded from production and the art department to the make-up crew. It was a very unifying film to make and long may it be.

You can never be too good a listener. In life too…

I get a feeling like butterflies while reading it the first time and then feel for a while afterwards that I can’t not be a part of it.

Across the projects you’ve worked on, who was your favourite director?

At this point, I can safely say I’ve worked with a few and it’s a pleasure to meet each of these artists on their respective journeys. Shout out to the directors!