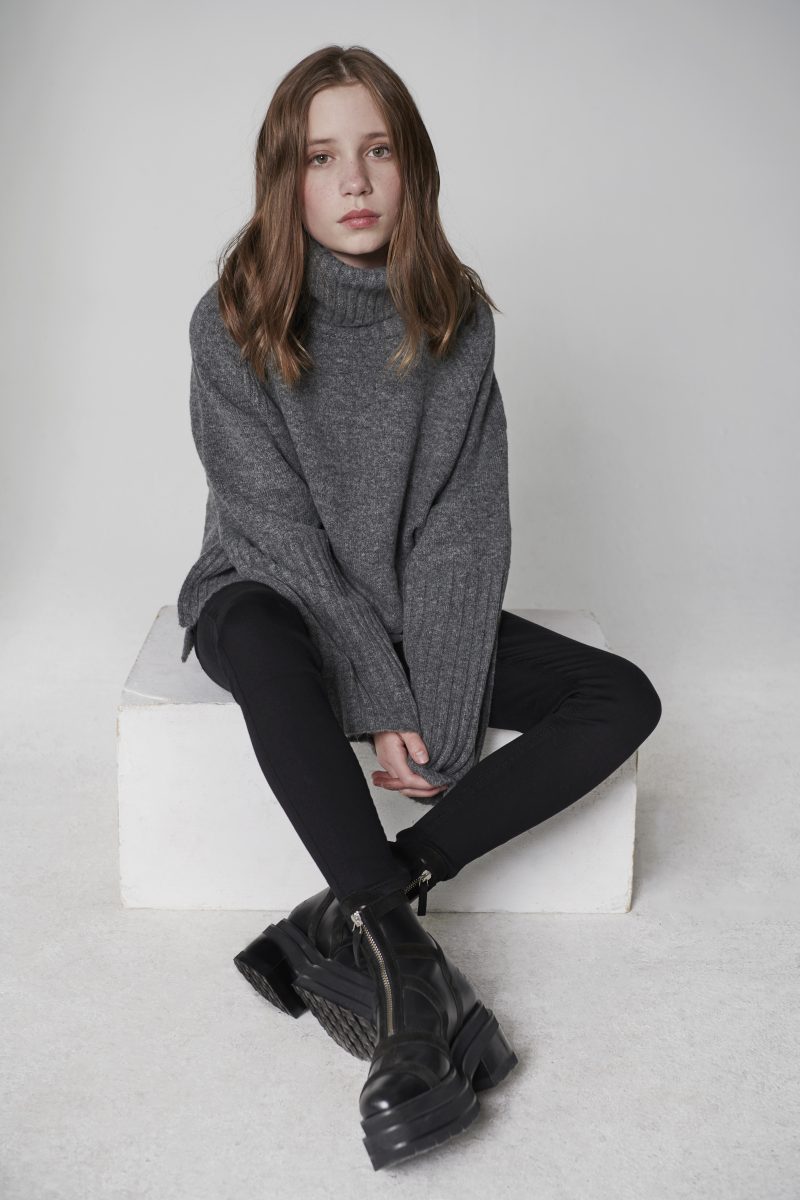 DIXIE EGERICKX can be seen as the lead, Mary Lennox, in The Secret Garden alongside Colin Firth and Julie Walters.

When Mary Lennox’s parents suddenly die, she is sent to live with her uncle, Archibald Craven, on his remote country estate deep in the Yorkshire moors. While exploring, she discovers a hidden magical garden.

AC: What can audiences expect from The Secret Garden?

DIXIE EGERICKX – The Secret Garden is a lovely film with beautiful visuals of glorious British gardens, an inspiring and uplifting story of hope and emotional growth (and a fantastic dog!)

DIXIE EGERICKX – My character is Mary Lennox, and the story follows her journey from India to Yorkshire and from sadness to happiness.

DIXIE EGERICKX – Filming The Secret Garden was a really funny experience from start to finish. The cast and crew laughed all the time, it was a wonderful summer and the weather was glorious which I think really contributed to the good humour of everyone on set.

DIXIE EGERICKX – How to balance schoolwork and script learning.

DIXIE EGERICKX – If it’s easy for me to visualise the characters in the story by the way the dialogue is written and it is believable and authentic then I’m interested!

DIXIE EGERICKX – I’m still pretty young, and there are many things that I think of as potential career avenues at the moment so I’m just very excited to see what happens next.

DIXIE EGERICKX – A greener, kinder, more accepting place for all.

DIXIE EGERICKX – I think that social media has been particularly useful to me in the past few months, mainly because it has enabled me to educate myself on many issues that I would not have been aware of otherwise. Having the opportunity to see things from other perspectives has really helped me to form my own views on topics that I believe are important.

DIXIE EGERICKX – That my parent’s taste in music isn’t all bad!

DIXIE EGERICKX – An app that makes you invisible – sometimes!

The Secret Garden, a Sky Original, is in cinemas and on Sky Cinema now