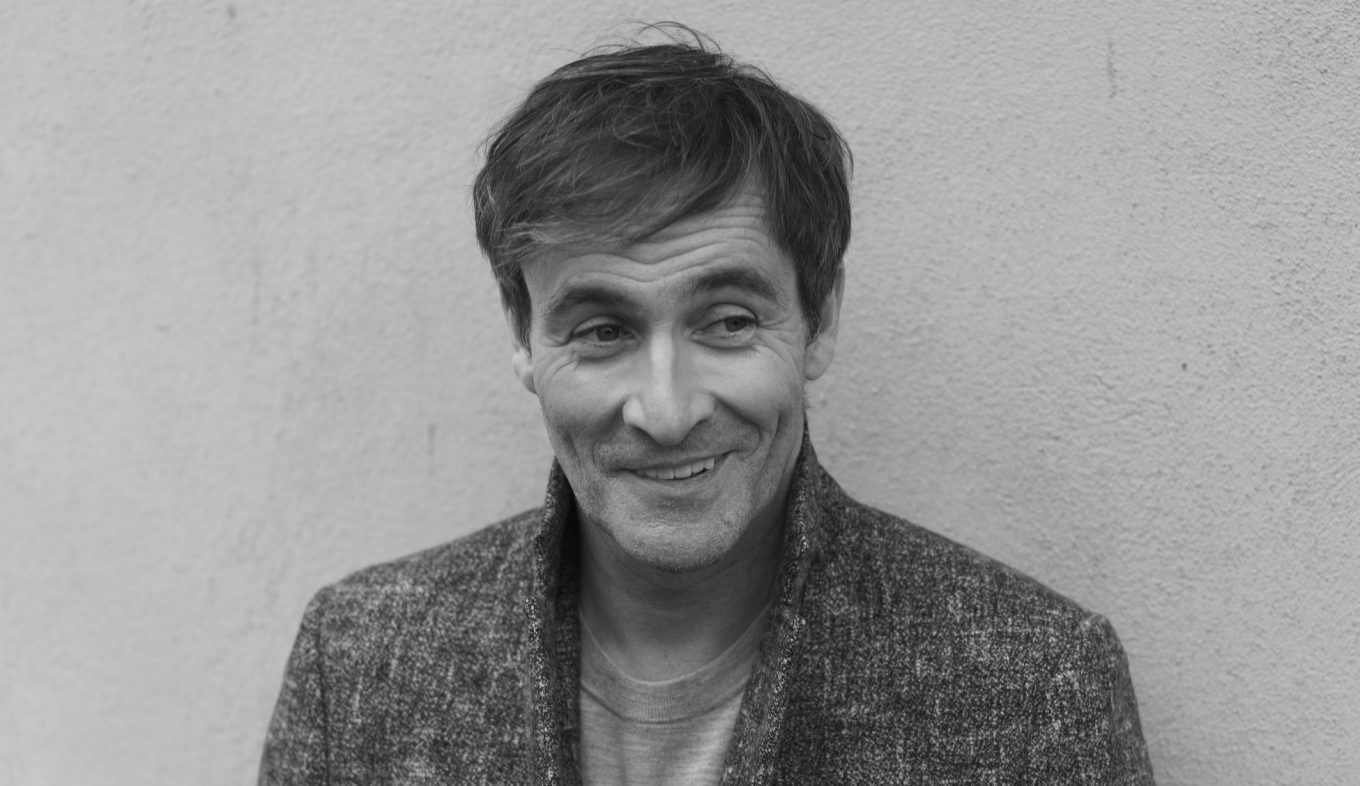 DEREK RIDDELL has appeared in some of the most exciting TV shows of the past decade. Most recently, he was seen opposite Kit Harrington in HBO’s ‘Gunpowder’ and in Hulu’s ‘Hard Sun’ alongside Jim Sturgess.

Having worked extensively as a television actor for more than two decades, Derek hits the big screen this Christmas in one of the most internationally anticipated films of the year – ‘Fantastic Beasts: The Crimes of Grindelwald’. Starring with acting titans like Johnny Depp and Eddie Redmayne, this is Derek Riddell’s first adventure in the Wizarding World of ‘Harry Potter’.

AC: My first introduction to you was in ‘The Missing’ – in which you played an incredibly dark character. Does portraying a dark character ever affect you personally?

DEREK RIDDELL: On the whole no, certainly with ‘The Missing’ I was able to just snap in and out of the dark places when required, but I did a Channel 4 drama called ‘Forgiven’ many years ago which dealt with abuse within a family. Some of the scenes were incredibly challenging and I did notice that I wasn’t in the best frame of mind when I came home in the evenings. Saying that, of all the TV that I’ve done, ‘Forgiven’ is the piece of work of which I’m most proud.

Aside from your role in ‘Forgiven’, which characters have impacted you the most?

From a career point of view, ‘The Book Group’, again on Channel 4, was the programme that really changed things for me. Up till that point, I had mainly been doing theatre. Being cast against type and being allowed to play Rab – the slightly chavvy bisexual football obsessive – was a joy .The show was funny, smart and really well received within the business and it certainly opened a few doors for me.

What did the work of JK Rowling mean to you, before landing your role in ‘Fantastic Beasts’?

I had read a few of the ‘Harry Potter’ books and seen a few of the films and really enjoyed them, but in no way would I call myself a Potterhead. However, I loved the first ‘Fantastic Beasts’ movie and so obviously I was delighted to be cast in the sequel. Not as delighted however, as my children. They were ecstatic about me being involved. Possibly because it’s the first thing they’ve actually been allowed to watch me in!

How did you become involved in the ‘Fantastic Beasts’ franchise?

Initially I read with the casting director Fiona Weir, who put me on tape and that was followed by a meeting with David Yates, the director. I actually auditioned for a different role in the movie. That didn’t work out but David said he would still like me to be involved and was going to try and find me something else in the film. He was true to his word.

Why do you think the Wizarding World resonates so much with audiences, both here and internationally?

Deep down I think we’d all like to have magical powers wouldn’t we? I certainly know a few people I’d like to cast spells on. Its also the eternal battle of good versus evil, the complete escapism of that world and the fantastic characters that JK has created.

What can you tell us about Torquil Travers? How does your character fit into the story?

Travers is the Head of Magical Law Enforcement at the Ministry of Magic in London. When the ministry learns that Grindelwald is amassing followers in Paris, he has to try and round up a team people he feels might be capable of defeating him.

As an actor, what do you look for in a role?

I think all actors look for roles that challenge them, that are different from what they’ve done before. However there are other times when you just want to do something because it would be fun and there are nice people involved. I have a young family and as so many projects are filmed abroad these days, how long I would be away from home factors quite heavily in my choices as well.

I don’t know what next year holds but I’m currently filming a six-part series for ITV called ‘A Confession’ alongside Martin Freeman, Imelda Staunton and Siobhan Finneran. With those three involved it’s bound to be good!