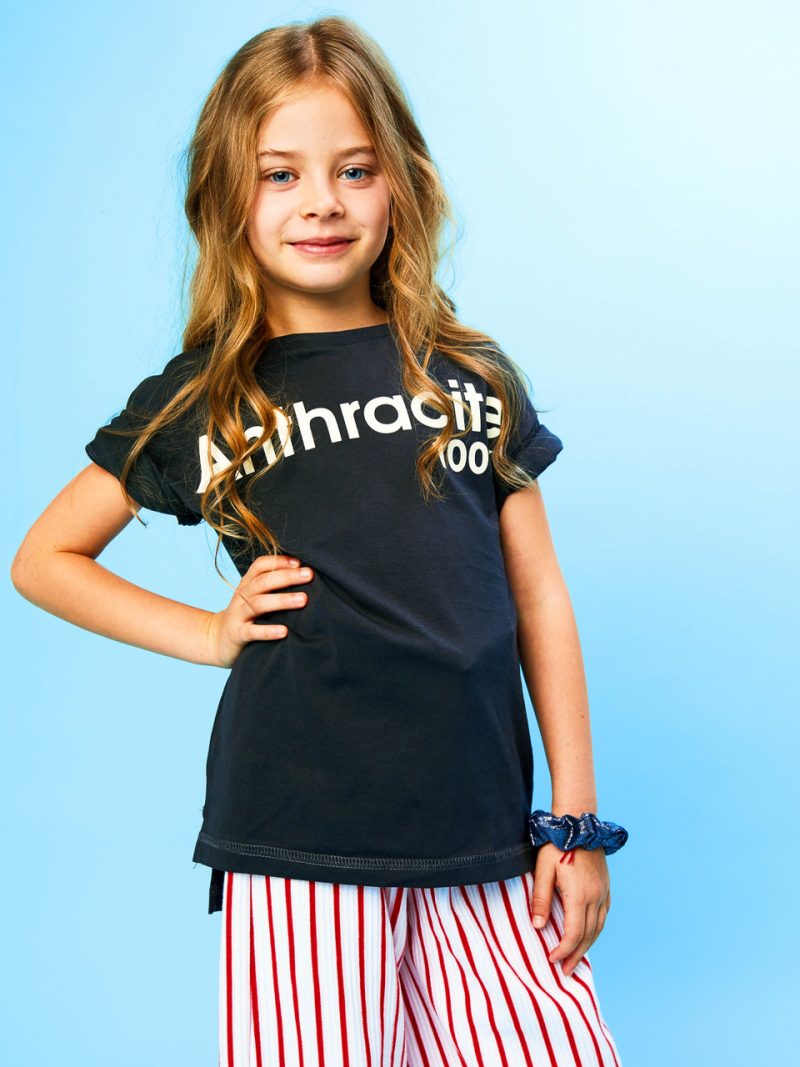 CARINA BATTRICK stars in Oscar nominated actor Viggo Mortensen’s highly anticipated directorial debut Falling set to screen at the 2020 Toronto International Film Festival this September. We caught up with Carina Battrick to talk about her role.

AC: What can audiences expect from Falling?

CARINA BATTRICK – Falling is a very deep and complex movie. It explores the complex relationships we have with our family through the course of our lives. It is not an easy movie to watch as it explores topics that we are uncomfortable to talk about. Falling is ultimately about discovering who we really are and why. It is a very philosophical movie at its core.

CARINA BATTRICK – My character Little Sarah appears in the flashbacks as the younger Laura Linney who plays Viggo Mortensen’s sister in the movie.

CARINA BATTRICK – Little Sarah is important because she shows the unconditional love a daughter has towards her father. She also helps show more dimensions of Viggo’s father portrayed by the legendary Lance Henriksen from a daughter’s point of view.

AC: What was it like working with Viggo Mortensen?

CARINA BATTRICK – Working with Viggo was almost surreal. I have not personally watched his movies since they are mostly for adults but I saw him at the Oscars in 2019 when he was nominated for an Oscar for Green Book. When I saw him at the recall audition I was starstruck and super excited. He has a really amazing voice that is really calming. He is very patient as a director and really helps you do your best on set. He also carries himself like a regular person and not like a celebrity.

CARINA BATTRICK – Sverrir Gudnason who plays Sarah’s dad in the flashbacks is from Sweden and he used to play a harmonica on set. It was super cool. On the last day of filming, he gave everyone a harmonica and I have been trying to play it ever since.

AC: Will you be watching the screening at TIFF?

CARINA BATTRICK – Due to COVID restrictions, I am not sure yet how the film will be screened. I hope that there is an in-person premier that I can attend.

CARINA BATTRICK – To play characters that have complex stories, much more complex than my own. And because I am still a child, every character I play, I get to learn something about someone else’s story, which helps me understand more about life in general.

CARINA BATTRICK – As an actress, I have very short timelines to get ready for auditions so I know I like a script when I can easily remember it and it makes sense from the few pages I get to audition with, and when I can’t wait to learn what happens before and after the audition scenes.

AC: At a young age, you are so accomplished already. When did you first begin to see acting as something you could do as a job?

CARINA BATTRICK – I have never seen acting as a job, I see it as something that I really love doing. I was interested in performing at a very young age and I have a very vivid imagination because I am a child. This helps me get into the role naturally and feel the emotions of the character.

CARINA BATTRICK – With everything that happened this year I can barely imagine next month let alone 10 years. I just really want to live in a place where everyone accepts everyone for who they really are, for their skills, talents, and ambitions. Everyone should be able to pursue their dreams, big or small without being defined by some generic stereotype.

CARINA BATTRICK – Let kids be kids again. Love, respect, friendship is what we need most.

CARINA BATTRICK – Instagram became a big thing for me since Feel the Beat came out. The response around the world has been extremely positive and it makes me happy to read how my role in the movie brightened someone else’s day. Because I am under 12, my mom manages my Instagram.

CARINA BATTRICK – I am really excited to be a kid again without all the restrictions that are there now due to COVID. I don’t want to be afraid of people and have to stay away. I want to meet people and make friends. I also would like to go on a trip and swim in the ocean again.