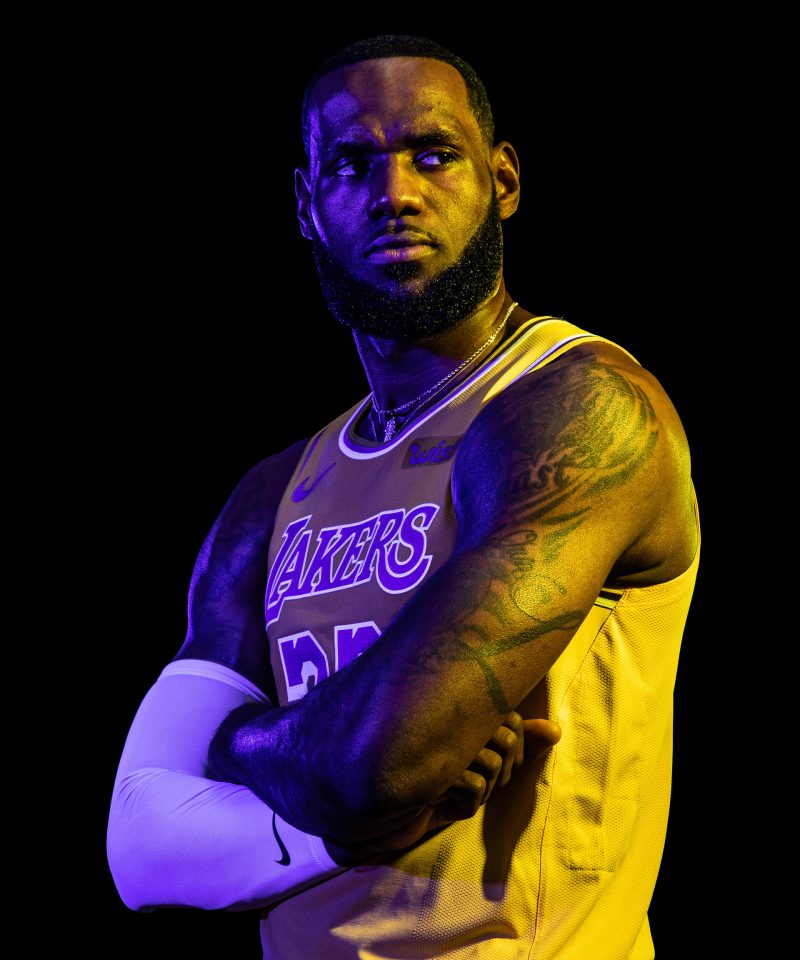 The fact that LeBron is number 8 on the list of the world’s richest athletes is no surprise. Why? Well, he’s managed to amass a whopping $480 million towards the LeBron James net worth since his career started. It’s not just basketball contracts and endorsements that earned him this amount, he’s quite the entrepreneur and innovator too.

The Story Behind LeBron James Net Worth

Most basketball fanatics know that LeBron garnered a mean fortune off the game. A huge chunk of what makes up LeBron James net worth is reliant on his career.  His skill and prowess translated to a lot of happy trips to the banks since his first outing with his hometown team, the Cleveland Cavaliers. He first signed up in 2003, with $12.96 million which is quite a lot for any rookie. Altogether, LeBron James net worth wouldn’t be so attractive if he didn’t land this deal.

By 2006, his stellar performance earned him another 3-year and a $60 million contract. Even though he was unable to secure a championship there, it was evident he was made for bigger things. From 2010 to 2014 he played for Miami Heat, where his first contract bagged him $110.1 million. The money was meant to span for a 6-year period, but the contract was terminated prematurely.

LeBron James’ journey finally led him back to his hometown team, the Cleveland Cavaliers. That contract earned him a welcoming $42 million two year contract. Then he was offered a 3-year contract that took him to a whole other level, with $100 million in the bank he earned the title of the highest-paid player in the NBA.

For the second time, he eventually left the Cavaliers, which was a great move for his career. The Los Angeles Lakers offered him $154 million for a four-year period, and he’s still there till date. Even at this point, his net worth was quite robust.

It’s not uncommon for athletes to amass tons of endorsement deals through the course of their careers. So, it’s no surprise that King James himself has quite a few feathers in his cap. Not so far back in 2017, he ended his journey as McDonald’s’ top athlete. Before that was even over, he bagged a deal of the same nature with Blaze Pizza. Using that avenue, he bought into the company and was given two franchise locations.

That dealing paid off big time with him going on to earn up to $40 million from that particular investment. His business acumen is obviously on point seeing as that’s not the first time he’s struck gold with an investment. In fact, he’s a 2% owner of the football club, Liverpool, and that alone is pulling in a lot of paper.

However, the real cash cow he acquired was through the deal he has with Beats By Dre. It was not just a surface endorsement, he equally had stakes in the company that finally took him to the bank in style. He earned a whopping $30 million on that platform after Apple acquired the company.

If one thing is evident it’s the fact that he is not just skilled on the court, he’s a businessman to the core. That’s made increasingly evident in the LeBron James net worth. 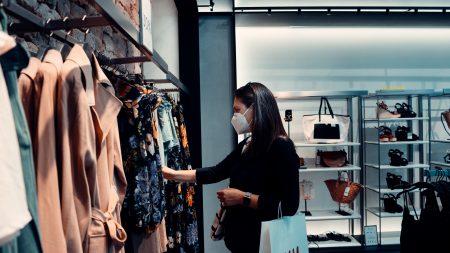 Your business has been dealt a staggering blow by COVID-19. Sales are down, consumer confidence is at its lowest since 2008, and you’re struggling to..
Read More 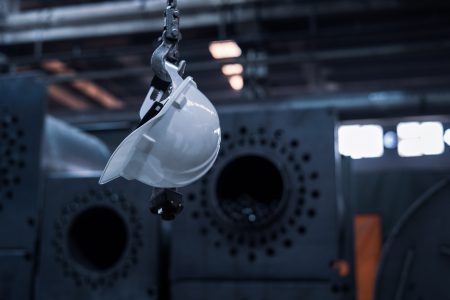 Have You Taken All Precautions To Ensure The Safety Of Your Business?

The safety of your business should always be your top priority. As a business owner, you can’t afford to leave your business vulnerable to any..
Read More 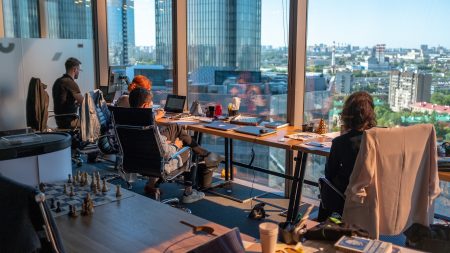 The Essential Guide To Keeping Your Staff Cool This Summer

There’s nothing worse than developing a sticky back when sat at your desk in the office in the heat of the summer sun. As your..
Read More