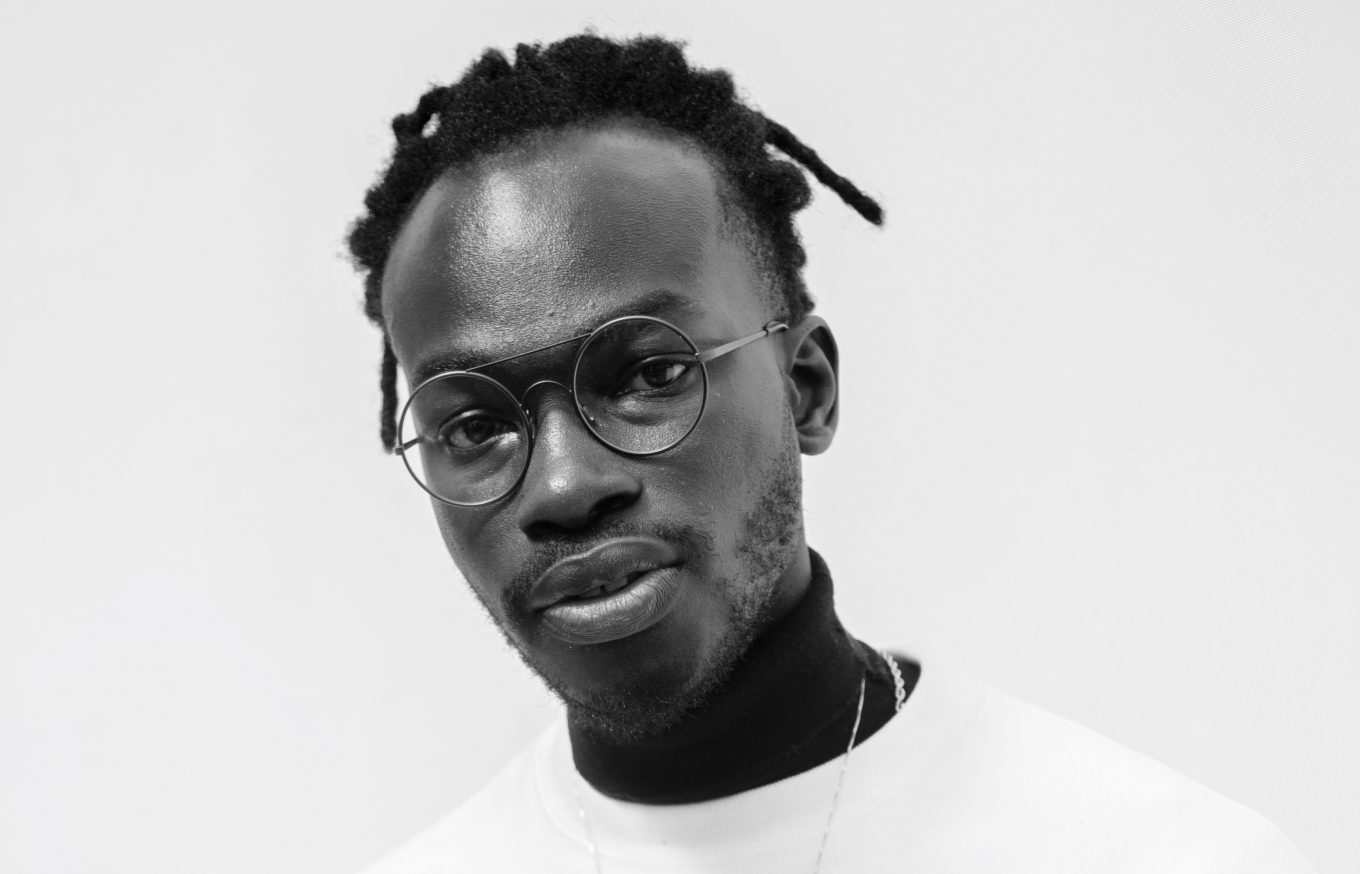 Now the new year is here it’s time to get working on your business plan and outline what your goals are for the year ahead...
Read More

How To Best Manage Your Business Finances As A Startup Entrepreneur

Many startups do not survive the first five years, but those who do often go on to do very well. According to stats from CB..
Read More

Sacha Dhawan on The Great & Doctor Who

SACHA DHAWAN will soon be seen in The Great – a new series loosely based on the rise of Catherine the Great, Empress of All Russia –..
Read More