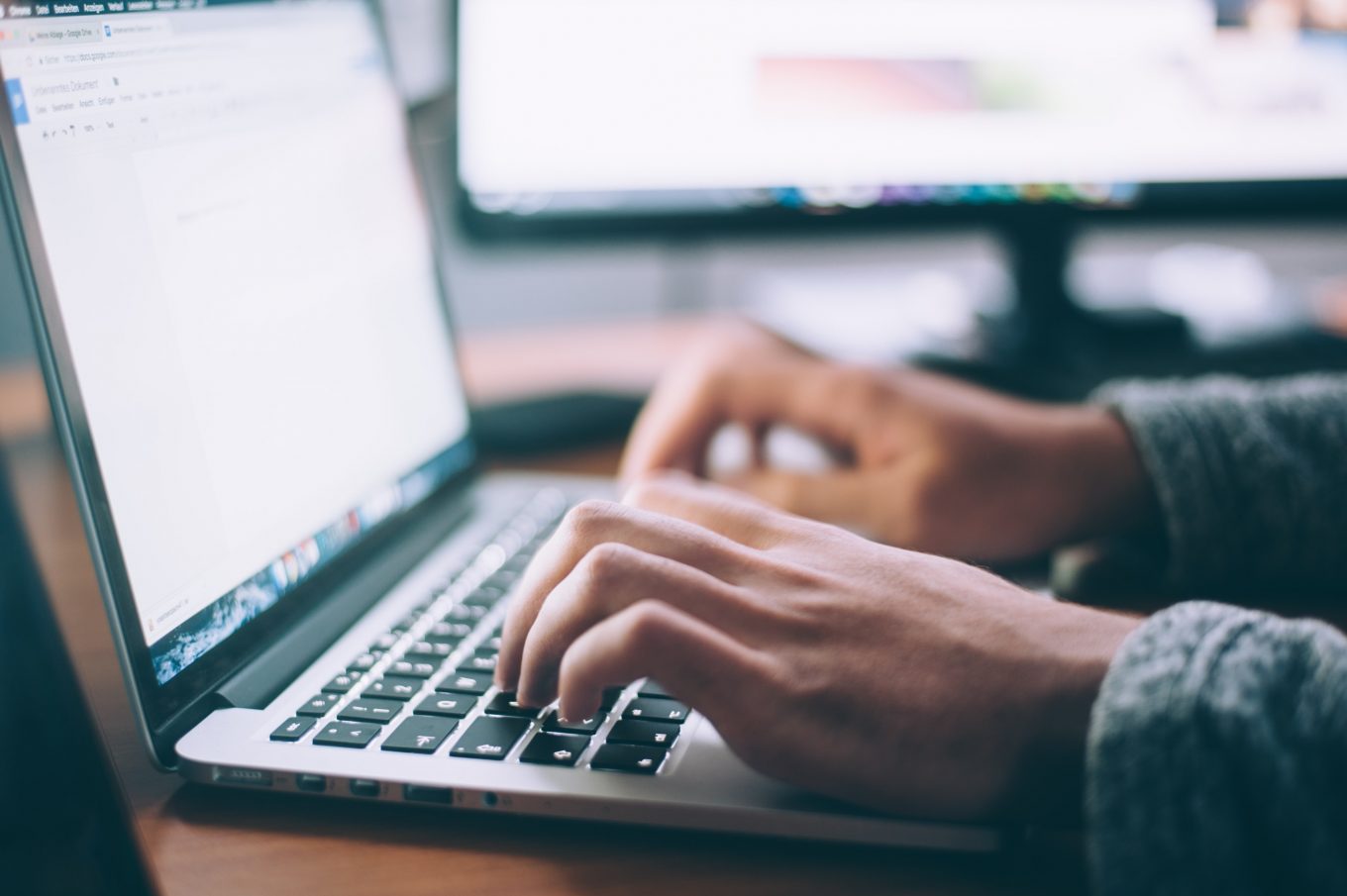 The world’s leading companies understand the value of an engaged and happy workforce. After all, it’s the employees of the company that will eventually determine how successful the organization is. A team of talented, motivated employees will perform much better than a gang of disinterested, unengaged employees! Of course, while every business wants to have a top-tier workforce, this isn’t always the case. You have to make it happen.

In this blog, we’re going to take a look at some of the key factors that play a starring role in the overall success of the workforce.

An employee would do much better in their role if they were the right fit to begin with. Of all the mistakes that HR teams can make, it’s undervaluing the hiring process. Indeed, many businesses end up hiring low-quality recruits all because of simple errors with their job description adverts. Is yours attracting the calibre of candidates that you need? As well as that, it’s important to look beyond the resume and see if they’re a good cultural fit for your organization. A candidate might have a world-class background, but if they’ve built their career working for companies drastically different from your own, then it’ll be more likely than it won’t work out.

They say that you should start as you mean to go on. When it comes to your employees, that means making sure they get off on the right foot. They might have all the potential in the world to succeed, but unless they’re given the platform to get going, then you’ll be opening the door for failure. You might have a solid plan to introduce your employees to the company when you’re onsite, but in this day and age, when most people are working from home, that may not be possible. As such, it’s important to look at remote onboarding. This will ensure that the recruit is integrated into the company even though they’re not onsite.

Studies have shown that people work much better when they have friends at the office. While you can’t force people to become friends with one another, you can at least create a space that gives them the chance to do so. There’s no shortage of ways to facilitate connections between members of your team. For example, you can set up an internal communication page or host company events. Sometimes, even simple things, such as hosting after-work drinks, can be all it takes to bring people together.

In the olden days, bosses used to simply give orders. That was the employee/employer dynamic. But that’s not as true these days. The shift happened because the companies that didn’t take this approach ended up becoming more successful than the ones that did. Instead of having bosses, you should have leaders. It sounds like an unimportant distinction, but it’s not. If you think management might be the problem, then look at sending them on leadership courses. You’ll find that employee happiness increases.

Your employees might arrive with skills that can take your business to the next level. But if you’ve hired the best staff, then they won’t be content with simply staying still like that. They’ll want to grow in a professional capacity. Is your business providing the platform that allows them to grow? A little bit of employee development can go a long way. This could involve sending them on courses, providing feedback, and providing the path for them towards promotion. Problems can quickly arise when an employee feels that they’re in a dead-end job.

It’s important to take care of the essentials. If your team has all the tools they need to deliver their best work, then it’ll be more likely that they’re successful in their role. So what does this look like, exactly? Increasingly, it’s all digital. There’s no shortage of software that is designed to specifically help an employee in their role. More broadly, it can involve ensuring that they have high-quality computers. This might mean making an investment to upgrade outdated machines, but it’s one that’ll pay off in the long run.

Finally, there’s the matter of engagement. An engaged employee will work much better than a disengaged employee; there are countless studies that show this to be true. So how can you boost engagement? A lot of it comes down to listening. If a member of staff knows that their opinions are valued, then they’ll be more likely to believe in the company.