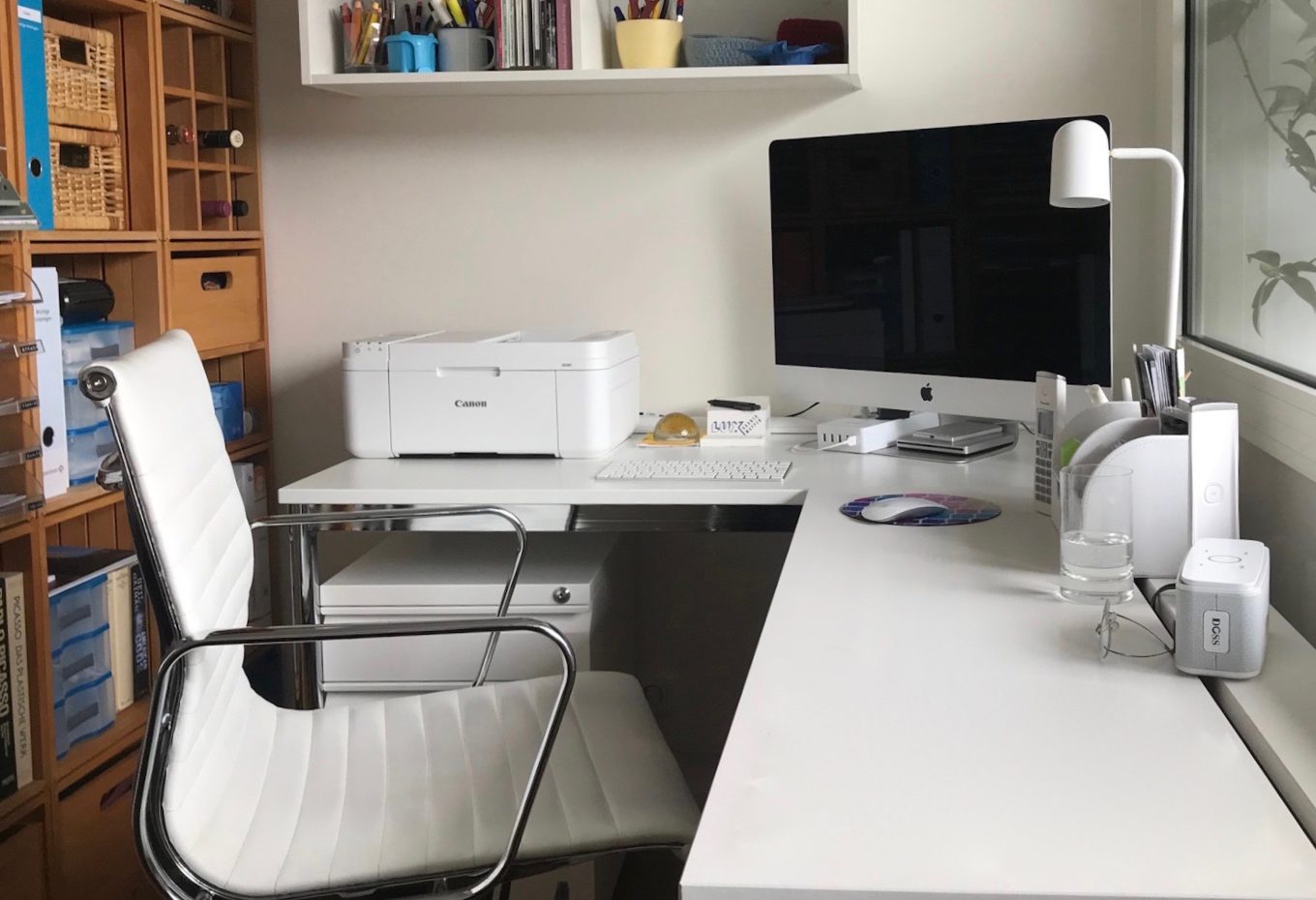 When you’re starting a business, you’ll have quite a few responsibilities. Juggling each of these can be overwhelming.

Alongside causing stress, it could lead to you overlooking certain areas. You wouldn’t be the first person to do so. Some areas are more commonly overlooked than others.

Not being fully-informed about them could also lead to you overlooking them. With how important these can be for your company, you should avoid these.

You wouldn’t need to stress about this, however. By knowing about them ahead of time, you can focus on them when you’re starting your business.

3 Overlooked Areas To Focus On When Starting A Business

You’ll already know that there are multiple legalities to look after when starting a business. You could overlook the sheer number of these that you’ll have to look after, however.

Alongside registering your company, you’ll need to:

Doing much of this could be complicated. It’s worth speaking with a trained professional, such as Accuro Maxwell, to help you with this.

Getting things done right from the start ensures that you don’t need to worry about it in the future. Though this is an extra start-up expense, it’s one that’s worth paying.

Every business owner knows that they need to advertise their company. When they do so, they’ll often focus on several areas, such as:

You could overlook some areas with this, however. Social media is one of the more notable. You could assume that it wouldn’t provide much of a benefit to you.

It helps advertise your company more than you’d think. Potential customers expect you to be on social media; they could think there’s something wrong if you don’t have active social media accounts.

Put effort into this as soon as you’re starting your business.

When you’re starting a business, you’ll need to stand out from your competition. Marketing is the most common way of doing so. As effective as it is, it isn’t the only way.

You should also build trust with your customers. It’ll help you develop a lasting relationship with them from the get-go. It can be difficult to do so, however.

There are several ways to do this, including:

Building trust with your customers takes time. It’s something you’ll need to focus on from the start, however.

Starting A Business: Wrapping Up

When you’re starting a business, you’ll have quite a few things to look after. It’s natural to focus on certain things over others.

Knowing which ones you should prioritise is vital; some areas, though commonly overlooked, are essential to your company. They shouldn’t be left until the last minute.

That’s especially true with the legalities surrounding the business, alongside building trust with your customers. Without these, your business could flounder.

What’s stopping you from ensuring that you’re starting your business the right way?