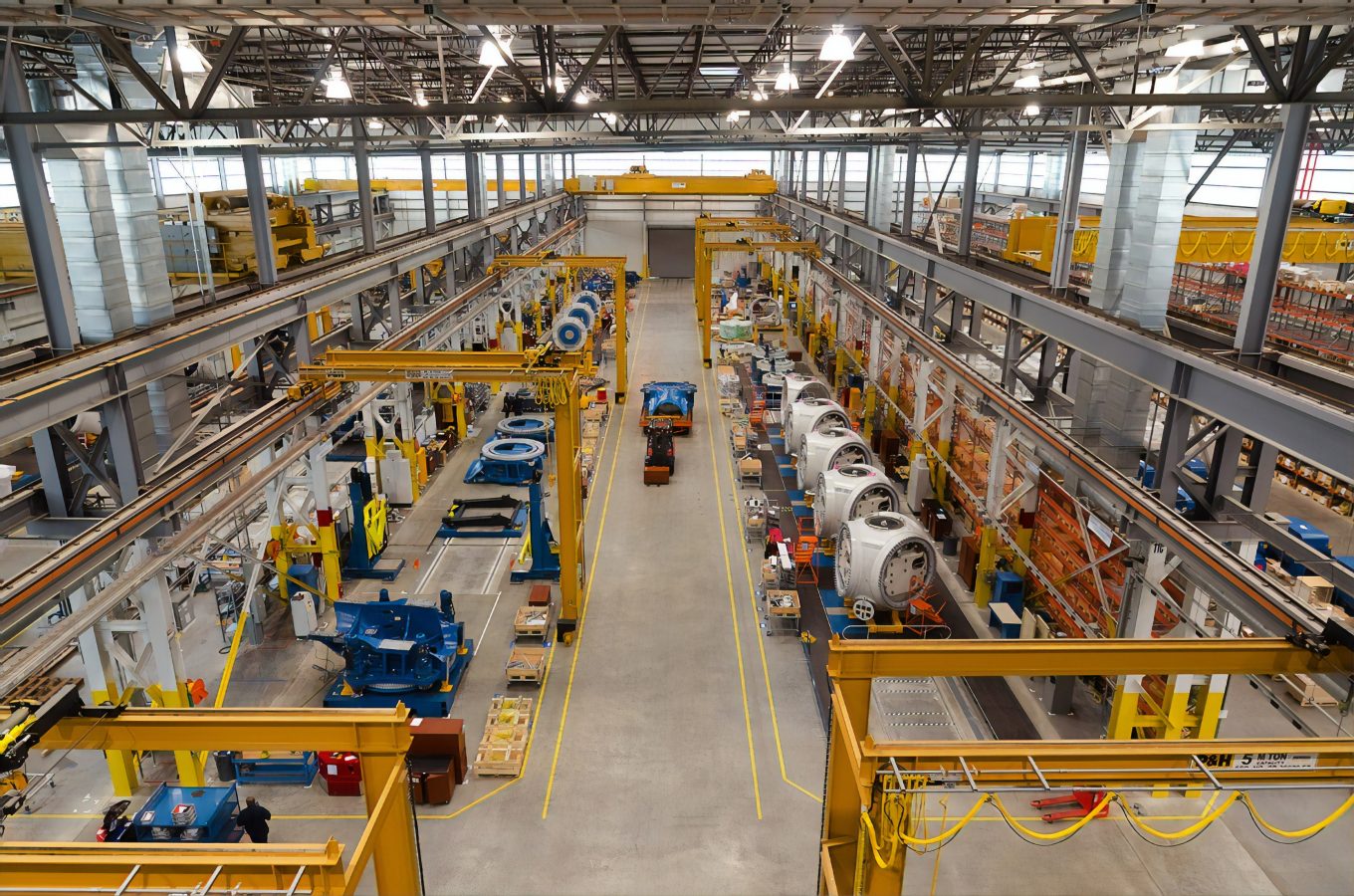 Several years ago, PayPal entrepreneurs and early Facebook investor Peter Thiel said that the next big technological revolution wouldn’t happen in Silicon Valley. Instead, he said, tomorrow’s economy would emerge from some other part of the country – or perhaps another part of the world.

The reason he said this had to do with what he saw as changing technological trends. His view is that the silicon era has nearly run its course. Silicon Valley did its job, like the oil and gas industry of the 20th century. But it wasn’t going to produce revolutionary changes from now on. As a force, it was spent.

For entrepreneurs, this is good news. Instead of traveling to San Francisco and paying high rents, they can now set up their companies from wherever they like.

Industrial tech is arguably the next frontier. The sector is ripe for innovation and desperate for entrepreneurs with technical backgrounds. The opportunities here for automation are massive. The technology exists to utterly revolutionize the industry, yet business leaders are not yet using it to its fullest extent.

So what areas are available for disruption?

The robot economy is about to take off in a way that many people do not expect. Today, machines have capabilities far beyond what the average person generally appreciates. Machines are stacking warehouses, sorting complex objects in bins, and even doing backflips.

The revolution is quiet at the moment because the technology is still in its infancy. But demonstrations prove that machines can now perform manual tasks, meaning that we could see them deployed at scale very soon.

For entrepreneurs, this is an opportunity. As costs come down, large eCommerce retailers and other warehouse-using businesses will require robots. And they will want end-to-end services that provide them. Does this sound like an opportunity for you?

Sensors As A Service

You’ve heard of software as a service. But now entrepreneurs are investigating sensors as a service too. The idea here would be to install sensors across a company’s operations and then track them with software in real-time, providing business intelligence. For instance, a float switch could detect the level of fluid in a container and warn companies if levels are running low. The same goes for a heat sensor – or any other form of detection device for that matter.

Entrepreneurs can get in on this emerging business intelligence industry by providing the entire stack – installing sensors and then offering software to interpret the output.

3D printing still isn’t quite ready for mass fabrication. With that said, companies still want to outsource prototyping to third-parties. Often it is cheaper and more flexible.

If you have access to a 3D printer, you could benefit from this trend. Setting up a prototyping company is generally far easier than most people appreciate. And once you’re up and running, clients will come thick and fast, looking for you to deliver rapid turnaround and print out complex models that accurately reflect the final product. 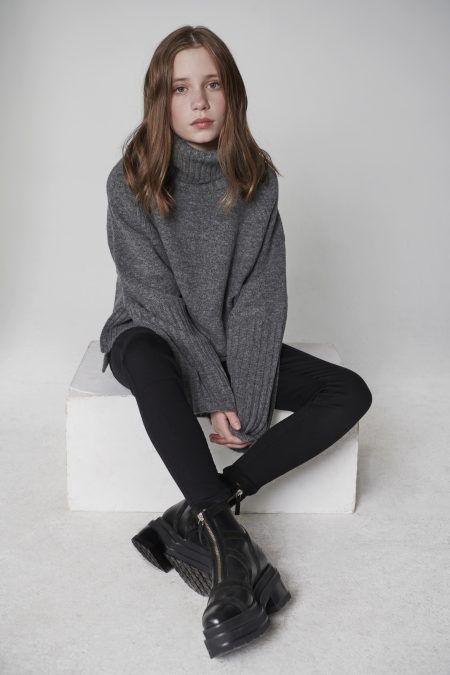 DIXIE EGERICKX can be seen as the lead, Mary Lennox, in The Secret Garden alongside Colin Firth and Julie Walters. When Mary Lennox’s parents suddenly..
Read More 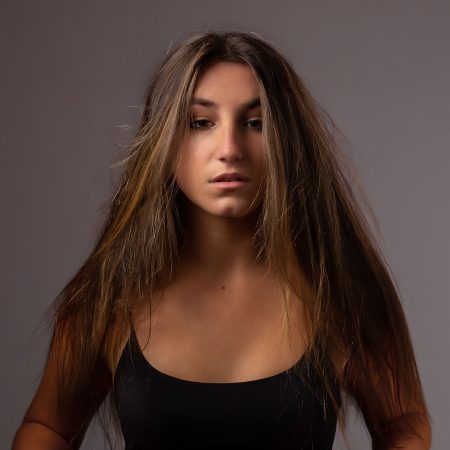 Lana Chalfoun Tells Us It’ll ‘Be Ok’ in New Single 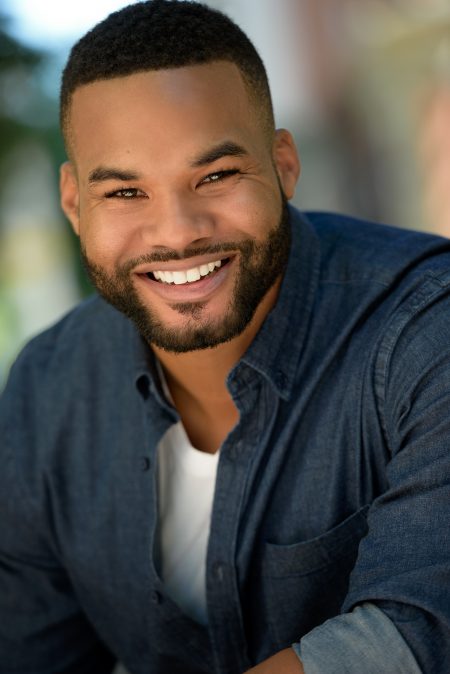 MARK McKINNON can be seen in BET Her film The Waiting Room. BET Her is an initiative from BET Networks and MegaMind Media which includes..
Read More