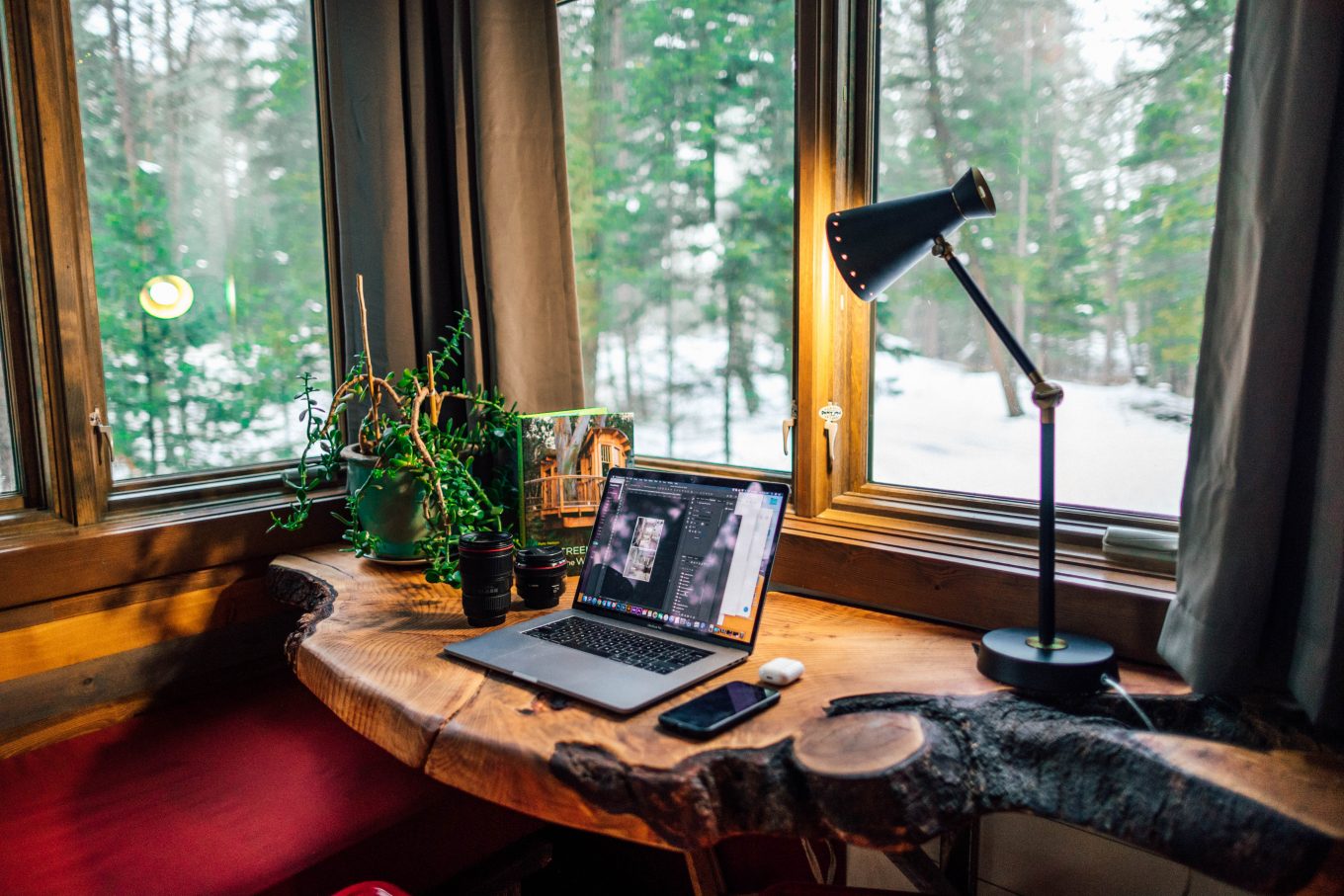 If you’re thinking about leaving the world of 9-5 behind to set up your own business and make your own fortune, there are a few things about being an entrepreneur that you should probably know…

If there is one universal experience that every single entrepreneur on the planet shares it is failure. Yes, even the most successful entrepreneurs like Richard Branson and Steve Jobs struggled and failed, often repeatedly before they became the huge success stories they are today.

Being an entrepreneur means taking risks and risks are just as likely to fail as they are to pay off. If you know this before you start, you won’t let that first failure derail you; you’ll learn from your failures and come back better and stronger and that is how you will be a success too one day.

2. You don’t need to have an original idea

Okay, so it is certainly advantageous to have a completely new idea fresh to launch on the market, well as long as it’s a good one anyway, but it is true to say that in order to be a successful entrepreneur, you don’t actually need to have a completely new idea. If you can create a product that works well, fills a need and is competitively priced, and you can market it better than the competition, then you can build a strong business. So, whether you come up with a revolutionary new piece of technology or you sell spray nozzles for use in other industries, there is just as much chance that you can seek your fortune.

3. Friends and family won’t tell you the truth

When you do come up with an idea for your new business, you will naturally want to get feedback on it to see whether or not it is likely to be viable. It’s fine to ask your friends and family what they think, but they should not be the only people you seek feedback from. Why? Because they love you and they don’t want to hurt your feelings so it is very unlikely that they will tell you the absolute truth about your business idea. As a rule of thumb, if your feedback is 100 percent positive, they probably aren’t being completely truthful, for the best possible reasons, and seeking more neutral opinions is probably a good idea.

4. Raising the money you need is hard

A lot of entrepreneurs think that as long as they have a really good idea and a lot of enthusiasm for their new business venture it will be easy to secure funding and start trading. That is so rarely the case. In order to fund your business venture, you not only need a solid business plan, but you need tons of market research, evidence there is a demand for your products and services, a good reputation and about a million and one other things. It can be done, but you shouldn’t rest on your laurels thinking it’s a done deal until you actually have a backer lined up to finance you or a banker willing to extend you a loan.

5. Luck plays a big part in it

Most budding entrepreneurs don’t like to hear it, but it really is the case that luck often plays a significant role in whether a business will be successful or not. If you’re in the right place at the right time with the right idea and the right connections, it is always going to be easier to get your company off the ground than if you do not. That’s not to say it can’t be done without luck, but it will take a lot more blood sweat and tears to succeed without it.

6. You will have to work really hard

When you’re starting out at least, you’ll be missing lunch, working through breaks and getting home from the office really late. Entrepreneurs work harder than just about anyone else, but of course, the rewards can be far greater for them too, and you know what? It’s actually perfectly fine to take a day off and focus on your mental well-being from time to time if things do get too much for you

Now you know a little bit more about the reality of being a brand new entrepreneur, you can go into it with your eyes open, and hopefully, with a greater level of preparation which will help you to be the success you know you can be. Good luck!